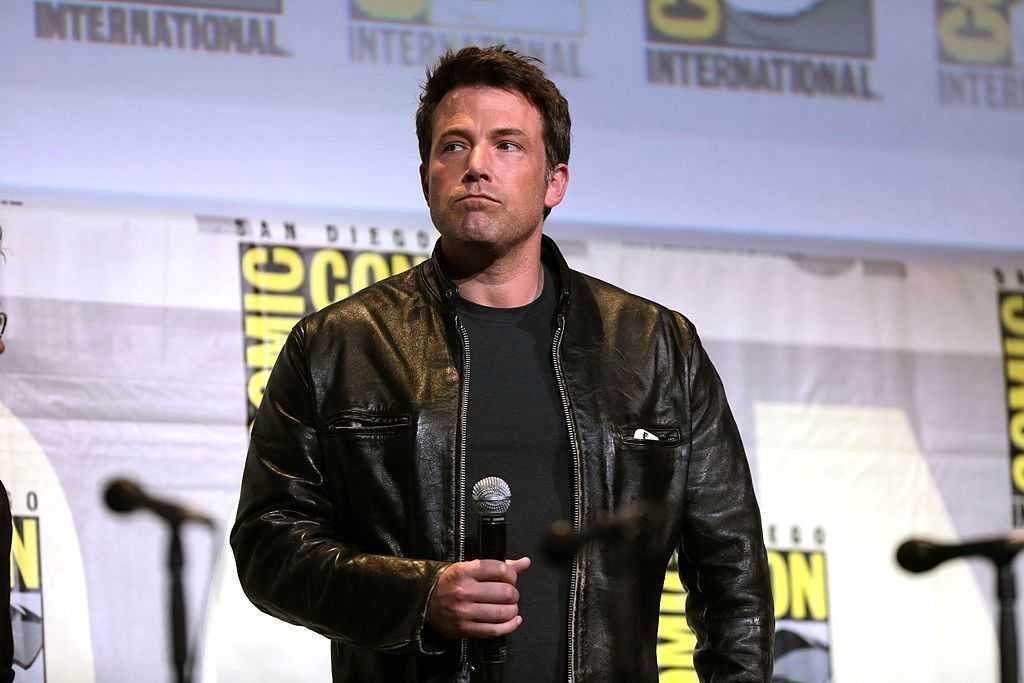 Ben Affleck is donning the bat cape and mask once again for The Flash DCEU film with Ezra Miller. The film where Affleck will cameo is set for a June 2022 release.

Affleck gave up on the role of Batman in January 2019 after walking away from the solo movie The Batman. Robert Pattinson has been cast in his place and The Batman will resume filming this September after months of lockdown.

The Flash director Andy Muschietti confirmed Affleck’s cameo in an interview with Vanity Fair. Though the actor’s presence will be brief, the director said it will still be significant to Barry Allen/The Flash.

“He’s a very substantial part of the emotional impact of the movie. The interaction and relationship between Barry and Affleck’s Wayne will bring an emotional level that we haven’t seen before,” Muschietti said. “It’s Barry’s movie, it’s Barry’s story, but their characters are more related than we think. They both lost their mothers to murder, and that’s one of the emotional vessels of the movie. That’s where the Affleck Batman kicks in.”

The Flash will apparently take inspiration from a comic book story arch called the Flashpoint Paradox. This will see the superhero going through different dimensions, encountering alternate worlds and characters.

Michael Keaton’s Batman will also figure in this upcoming movie. Keaton played the role in the 1990s with director Tim Burton’s Batman films.

“This movie is a bit of a hinge in the sense that it presents a story that implies a unified universe where all the cinematic iterations that we’ve seen before are valid,” Muschietti added. “It’s inclusive in the sense that it is saying all that you’ve seen exists, and everything that you will see exists, in the same unified multiverse.”

It’s unclear, however, if Pattinson’s Batman will also appear in The Flash. According to reports, this new Batman movie from director Matt Reeves will usher a Batman cinematic universe for HBO Max.