‘The Sandman’ will take place in 2021, Neil Gaiman says 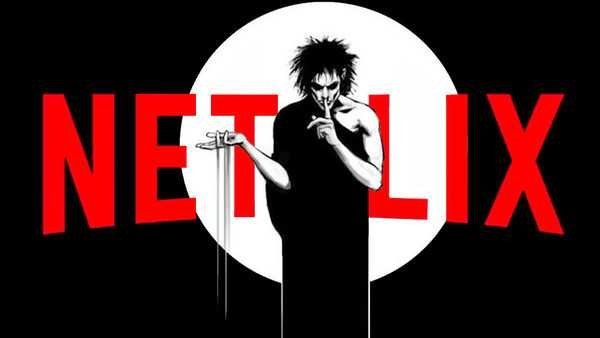 Netflix’s adaptation of “The Sandman” with Neil Gaiman is going to take place in 2021 but filming the first season of the 10-episode series has been delayed.

According to Digital Spy, “The Sandman” was supposed to start production at the end of May but work has been stalled due to the coronavirus pandemic. Gaiman, however, provided an update about the anticipated series, saying that the story will open in 2021.

“We’re working with Netflix, we were meant to start shooting at the end of May,” the author said. “Given this COVID world, everything is on pause.”

“The Netflix version is going to begin in 2021, so Morpheus will have been kept prisoner in the Netflix version for 105 years rather than 70 years…We’ll take that one, see what that does. It’s already in the scripts, it does interesting things because if we were creating this character now, what gender would the character be? What would they be doing? And going on from there.”

Casting for “The Sandman” has not yet been announced. The story will follow Morpheus, the brother of Death, on his adventures after years of being imprisoned. Morpheus will go on a quest to find a stolen artifact that will bring his powers back.

But Gaiman said in an interview with Collider that the Netflix series will be quite different than the source material.

“The Sandman” on Netflix will be based on the first 16 stories in the comics covering “Preludes and Nocturnes” and “The Doll’s House.” The creator, however, promised that there will be some surprises along the way.

The show is based on a comic series that Gaiman created and released more than three decades ago. He recently released the audible version featuring the voices of James McAvoy and Riz Ahmed.