Charlize Theron Open to Joining WWE: ‘Yes! When and Where?’ 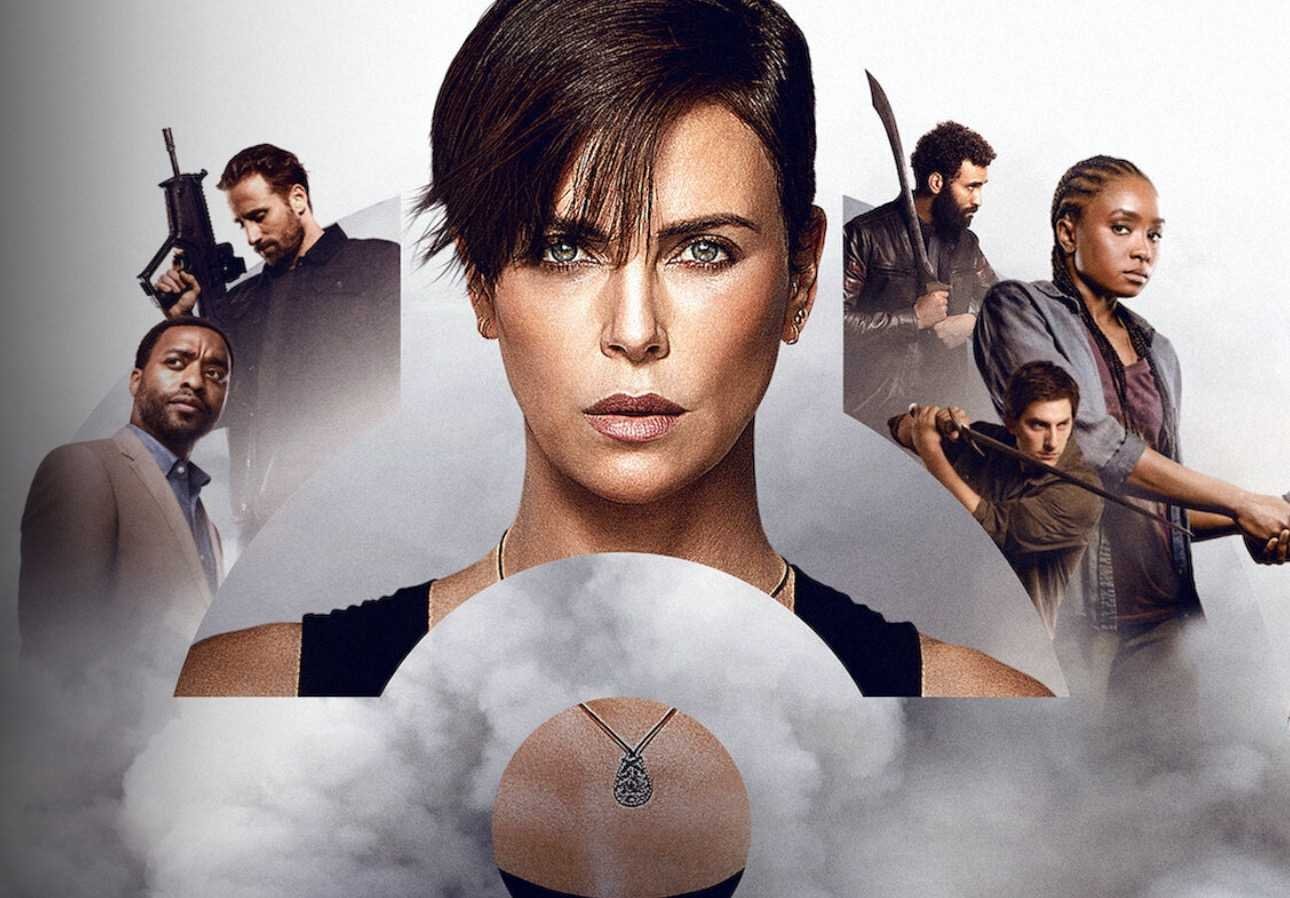 Charlize Theron’s physicality was highlighted in her new Netflix movie, “The Old Guard,” which was released on the platform on July 10. Even WWE star Kofi Kingston was impressed with her moves that he told her he could actually join the wrestling league.

“I think you might actually have a career or a future, if you wanted it, as a WWE superstar,” Kingston told the Hollywood star. “The fact for you to be able to pick up those moves so naturally.”

Thrilled by the compliment, Theron’s face lit up. Kingston also said that she will likely fit right in at WWE and can go up against Becky Lynch, Sasha Banks, Bayley, or Charlotte Flair.

“Wow, is this an invite? and added “Yes! When and where?” the actress asked Kingston.

Charlize Theron’s “The Old Guard” co-star, Chiwetel Ejiofor, is also impressed by how she can deliver the action sequences. Ejiofor said that Theron can tell the narrative through her body.

“That is really difficult and this isn’t the first film she’s shown she can do this – take ‘Mad Max: Fury Road’, for example,” Ejiofor said. “There is an exquisite poetry in seeing Charlize wield a four-foot axe – and with humor too, I might add.”

Nearly two weeks since the release of “The Old Guard,” Deadline reported that the movie is breaking records. It has been viewed in 72 million households and could be one of the streaming platforms top rated movies of all time.

“The Old Guard” is primed to have a sequel but the cast and crew have yet to this out. Theron said that she’s excited to make another one to explore the cliffhanger with Van Veronica Ngo’s character, Quynh.

“I’m excited if we get the chance to make another one, to explore that, because then we’re just adding another female into the mix, which I think will make it really interesting.”

The movie remains streaming on the Netflix platform.