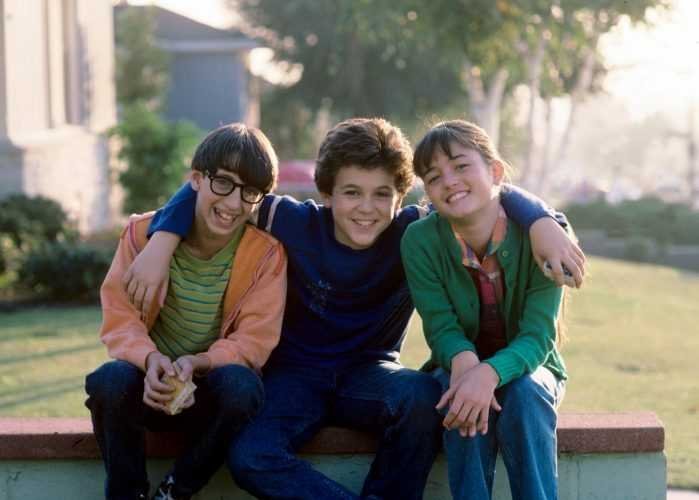 The iconic 80s TV series “The Wonder Years” will be rebooted by its star, Fred Savage. The story, however, will shift focus on a black family and it will be created by Lee Daniels, the co-creator of Empire.

Saladin K. Patterson will be writing the script to “The Wonder Years” reboot based on his experience as a young child growing up in Montgomery, AL. The new version will chronicle the life of a middle-class Black family in the 1960s, which is the same era as the timeline of “The Wonder Years.”

The show will have a similar approach as “One Day at a Time,” which charts the life of a Latino family in the U.S.

Savage is involved as the director of the pilot episode. He will also be serving as the show’s executive producer.

ABC has already put “The Wonder Years” reboot for a pilot commitment, pending approval of the script. Once approved, production will begin while the writer’s room might start setting up its team for the series pick up.

Per the Hollywood Reporter: “Sources say Daniels, Velez, Patterson and Savage brought the idea directly to ABC Entertainment president Karey Burke, who previously singled out The Wonder Years as one of the programs that made her want to work in television. Savage and Patterson are close friends, with the former having directed the latter’s untitled Leslie Odom Jr. multicamera pilot last year.”

“The Wonder Years” is expected to be paired with ABC’s “The Goldbergs,” which is heading on to its seventh season, and “Black-ish,” a successful sitcom about a Black family.

The original series with Savage as the main character, Kevin Arnold, ran from 1988 to 1993. It was a coming of age story with viewers also watching Savage grow up on television. The actor was the youngest ever to be nominated for an Emmy for his take on Kevin.