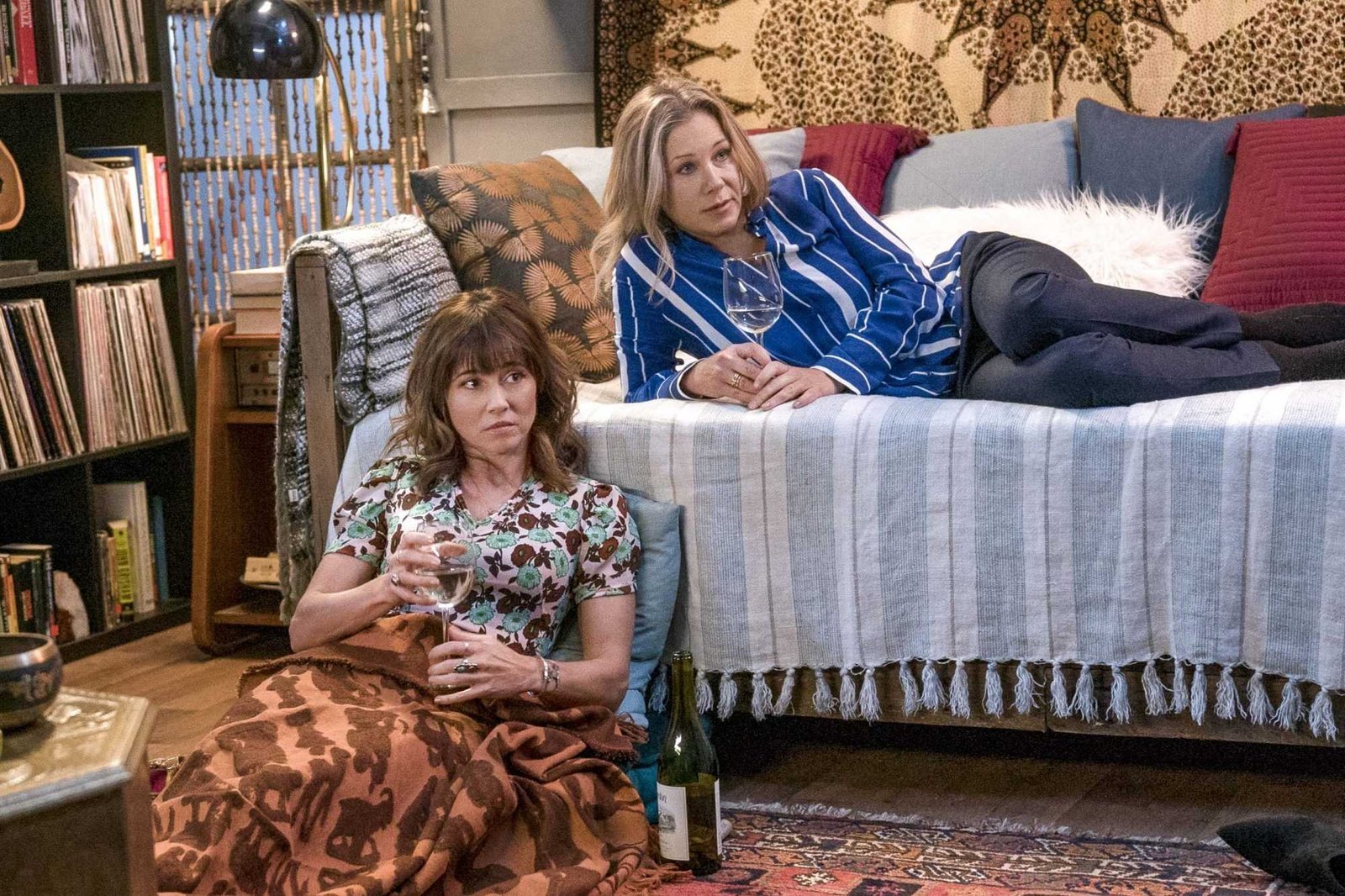 Netflix’s “Dead to Me” has been renewed for a third season but along with the good news comes the sad news, as this is apparently the show’s final run. Producer and star Christina Applegate said that ending the show in its third year was the right thing to do.

In a tweet, Applegate confirmed that “Dead to Me” season 3 will be the last. The show’s second season was released in the middle of the lockdown orders amid the pandemic, hence drawing more viewers for Netflix, who were stuck at home.

“We felt this was the best way to tie up the story of these women,” Applegate said. “Thank you to all the fans. We will be getting back to work when it is safe to do so.”

I will miss these ladies. But we felt this was the best way to tie up the story of these women. Thank you to all the fans. We will be getting back to work when it is safe to do so. Much love https://t.co/tJXf31EDhe

The show also features Linda Cardellini who plays Applegate’s best friend. They met at a grief group and discovered a lot of things that tied them together, which brought chaos and fun into their lives.

Cardellini’s Judy is a free spirit who suffered the tragic loss of a baby. Applegate is Jen, a sardonic woman trying to find out who actually killed her husband in a hit and run. At the end of the first season, Jen learns the truth from Judy.

“From start to finish, Dead To Me is exactly the show I wanted to make,” Liz Feldman, the creator of “Dead to Me” said in a press release. “And it’s been an incredible gift. Telling a story sprung from grief and loss has stretched me as an artist and healed me as a human. I’ll be forever indebted to my partners in crime, my friends for life, Christina and Linda, and our brilliantly talented writers, cast and crew. I am beyond grateful to Netflix for supporting Dead To Me from day one.”

“Dead to Me” has been well-received by critics. Applegate was actually nominated for a Golden Globe and an Emmy for her performance in Season 1.