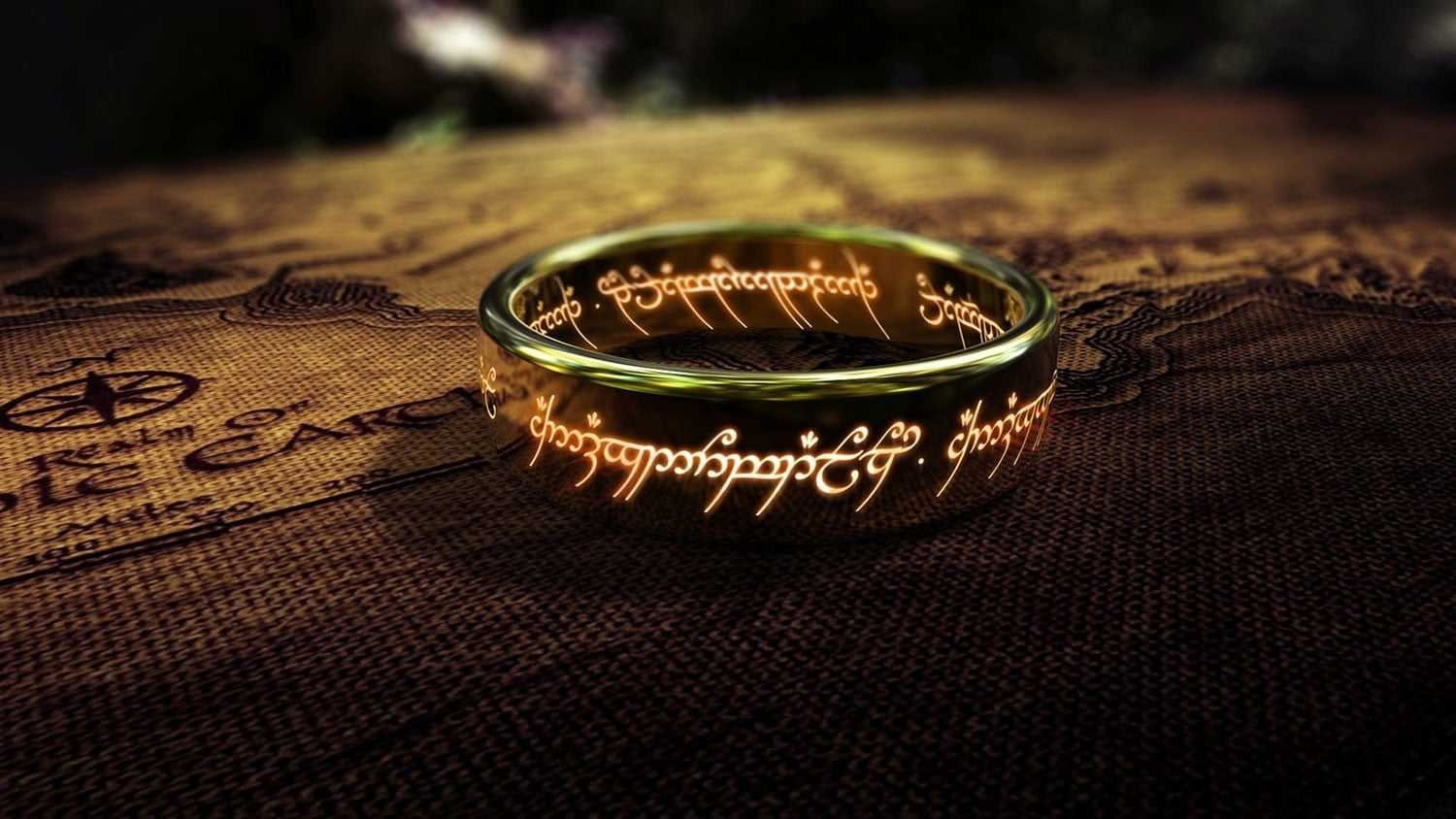 Amid the restrictions against travel for foreigners, the New Zealand government has issued an exemption for those working in the production of the “Lord of the Rings” series. The Amazon show is restarting work in the country after over three months of shut down due to the pandemic.

New Zealand’s Ministry of Business, Innovation, and Employment announced that “Lord of the Rings” is one of five movie and TV series productions that have received an exemption. This means that despite the COVID-19 travel ban, its cast and crew members from outside the country will be allowed inside, pending a quarantine and COVID-19 testing procedure.

Also given an exemption are the “Avatar” sequels with director James Cameron, “Power of the Dog” with Benedict Cumberbatch, “Cowboy Bebop” with John Cho, “Sweet Tooth” with Robert Downey Jr. and “Power Rangers.”

These productions are expected to bring a combined 206 crew and 35 families in New Zealand in the next six months. Some have actually been allowed in the country as filming has restarted.

“Our success at managing COVID-19 gives our country an opportunity to become one of the few countries still able to safely produce screen content,” Minister Phil Twyford said. “And the inquiries and interest we are getting from international production houses tell me that the international film community sees New Zealand as something of a global safe haven.”

Meanwhile, details to the plot of Amazon’s “Lord of The Rings” have been kept a secret but fans believe that this adaptation will retell the beginnings of Middle Earth, before the time from the books nor the blockbuster movies.

In June, the production made a casting call for “unusual” looking actors with “overbite, face burns, long skinny limbs, deep cheekbones, lines on your face, acne scars, ears that stick out, bulbous or interesting noses, small eyes, big eyes, any deformities, Skinny faces, missing limbs,” according to the advertisement. These actors are supposed to be New Zealand natives.