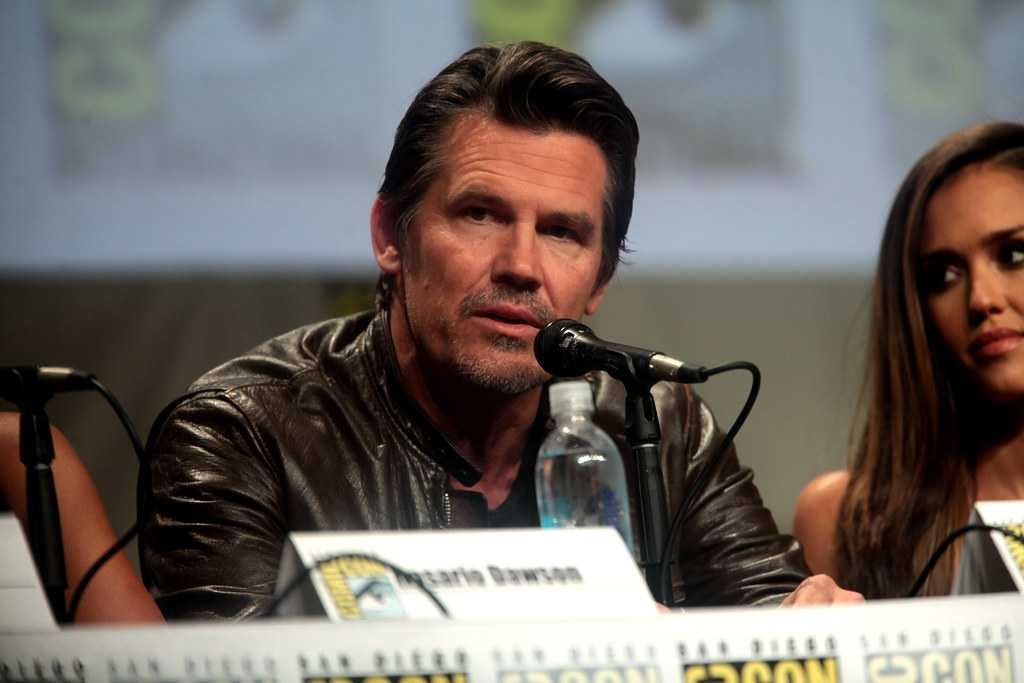 HBO is developing the popular video game “The Last of Us” as a live-action series and Troy Baker, who lent his voice to the games, hopes they will pick “Avengers” villain Josh Brolin to lead the show.

Baker voices Joel, the lead character in “The Last of Us” video games. In a recent podcast, the voice actor revealed that he wants Brolin to play the same character on television. He actually spoke to Brolin about it during an encounter at the Los Angeles airport.

“I remember being at LAX [Airport] and Josh Brolin was there, we were in the lounge together, and I walked up. I was like, ‘Man, I doubt you remember this, but you and I were doing a movie.’ He was doing No Country [for Old Men], and I was doing a western. And I was like, ‘You and I met, we had drinks this one night, we had a good night,'” Baker relayed.  “He was like, ‘I think I remember that,’ and I was like, ‘I doubt you do because I know how much we all had to drink.’ I said, ‘There is a game that’s coming out. And I want you to know that, for me, so much of your work was very influential.’ And he really, really was. And I was like, ‘If you ever get the call for a character named Joel, I would be honored and I think you would be enriched to play that character.’”

The voice actor said that Brolin would be the knockout choice for the lead character of “The Last of Us.” He also hopes that the TV show will expand on what the game has done.

Before the coronavirus pandemic lockdowns, HBO announced that it is developing “The Last of Us” with “Chernobyl” creator Craig Mazin and game producer Neil Druckmann. Mazin will pen the script with Druckmann likely also involved with the story development, per The Hollywood Reporter.

“The Last of Us” video game was released in 2013 and received worldwide praise for its compelling post-apocalyptic storyline. Baker’s Joel is a smuggler who comes across a teenager named Ellie who could be the potential cure for a pandemic that wiped out much of the world’s population. Joel tries to help Ellie out of a quarantine zone and they encounter a lot of challenges and hitches along the way just to survive.

The HBO show will follow the original game’s storyline and could include elements of the sequel, which was released on May 29.