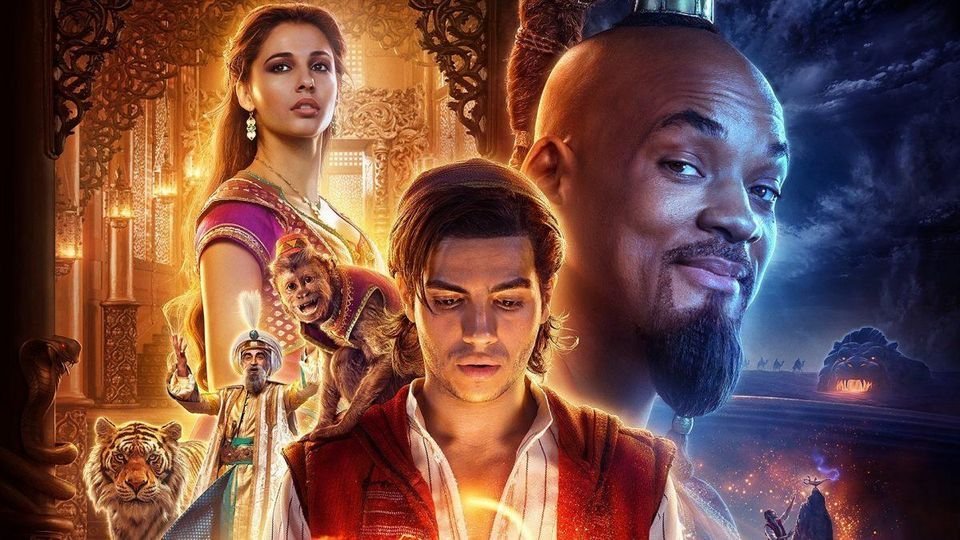 There are reportedly two “Aladdin” movies in development at Disney. The first is the sequel to the live-action film and the other is miniseries centering on the Genie played by Will Smith.

According to We Got This Covered, the Genie miniseries will be heading to Disney Plus. There are no details to the project just yet but it will likely involve a peek into the character’s previous life. The project, however, may take years to actually take off. It’s also unclear if Smith is willing to sign on to a miniseries.

We Got This Covered also reported that “Aladdin 2: is in the works with the main cast returning to reprise their roles. The plot of the sequel has been speculated to be close to the animated film “The Return of Jafar,” which was released in 1994 as a follow-up to the 1993 movie. However, Variety reported “Aladdin 2” will be a completely different story not based on previous animated productions.

“Aladdin” was directed by Guy Ritchie but there are still no details if he’s on board to helm the sequel. Producer Dan Lin and Jonathan Eirich reportedly won’t make any offers until there is a confirmed script, as per Variety.

Unlike the Genie miniseries, “Aladdin 2” will be another theatrical release. Film writers John Gatins and Andrea Berloff are working out the new story.

Meanwhile, Disney also planned to do an Aladdin spinoff featuring Billy Magnussen who played the role of Prince Anders in the first live-action. Fans, however, criticized Disney because the lead star Mena Massoud said that he has not received a single audition since starring in Aladdin, which was a blockbuster hit.

“Now we have a situation where the success of Walt Disney’s Aladdin, which was partially sold/embraced as a big deal for onscreen representation for Middle Eastern actors, resulted in a starring vehicle for the movie’s lone white guy, a character who only existed so there could be a comic relief romantic rival without insulting any other ethnicities. This is a cruel punchline made real,” the report from Forbes stated.