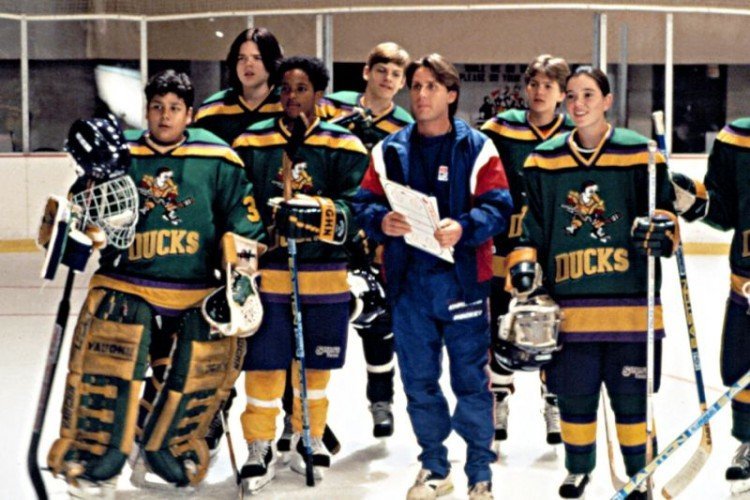 The upcoming Disney Plus TV show based on The Mighty Ducks is getting ready to hit the set and begin filming. The 10-episode series was originally touted as a reboot but one original character will reportedly be back  — Gordon Bombay, played by actor Emilio Estevez.

Reports revealed that Estevez signed up to reprise his iconic role as the coach of the Mighty Ducks. The actor isn’t returning just for a cameo as he is reportedly going to lead the young cast.

It’s still unclear if the other original cast from the 1990s sports film would return. But there’s a good chance some of them will be appearing in the series one way or another, with Estevez on board.

The movies revolved around a young but challenged ice hockey team from the Twin Cities and a reckless lawyer who had to coach them for his community service after a drunk driving arrest. Coach Bombay turned their lives around and made the team the unlikely hockey champions.

Jame Griffiths has signed on to direct the TV show for Disney Plus while the movie franchise’s writer, Steven Brill is writing the episodes with its original producer Jordan Kerner. According to The Illuminerdi, The Mighty Ducks series will focus on a 13-year-old boy who got kicked off the hockey team. His mother decided that they will start their own team with a new coach, new players and a new place to practice.

Four of the characters from the series have been outlined as Koob, a shy video game enthusiast; Nick, a teen who likes to pretend he’s in a TV show; Mary, a popular girl in school; and Lauren, an unpopular girl who is fond of wearing fairy tale magician costumes to school.

Filming is set to begin in early February in Vancouver. Disney Plus has not yet given the show a premiere date.