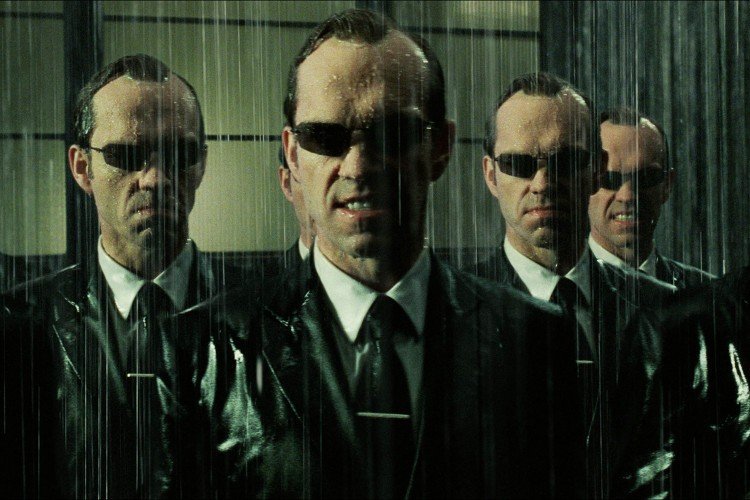 Neo will not have his greatest rival in the upcoming revival of The Matrix franchise. Actor Hugo Weaving, who played Agent Smith in all three movies, said he will be sitting out The Matrix 4.

In an interview with Time Out, Weaving explained why he won’t be able to join the next saga of the sci-fi action film. Apparently, the actor has a commitment to perform at the National Theatre in London from Jan 31 to May 13. Incidentally, filming for The Matrix 4 will also be happening during this period.

“It’s unfortunate but actually I had this offer [for The Visit] and then the offer came from The Matrix, so I knew it was happening but I didn’t have dates. I thought [I] could do both and it took eight weeks to work out that the dates would work – I held off on accepting [a role in The Visit during that time]. I was in touch with [director] Lana Wachowski, but in the end, she decided that the dates weren’t going to work. So we’d sorted the dates and then she sort of changed her mind. They’re pushing on ahead without me.”

Keanu Reeves and Carrie-Anne Moss are on board to reprise their roles as Neo and Trinity. Jada Pinkett Smith will also be back as Niobe.

Laurence Fishburne as Morpheus has not signed on as well but speculations are that Yahya Abdul-Mateen II, who has been added in the film’s cast, will play the young version of Morpheus. Also joining this new iteration are Neil Patrick Harris, Jonathan Groff and Jessica Henwick.

“Many of the ideas [my sister] Lilly [Wachowski] and I explored 20 years ago about our reality are even more relevant now,” writer and director Lana Wachowski said. “I’m very happy to have these characters back in my life and grateful for another chance to work with my brilliant friends.”