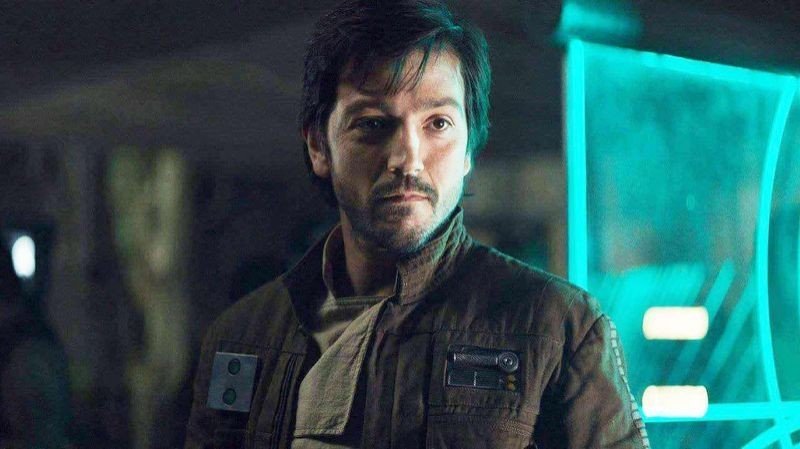 The still-untitled Cassian Andor show will delve on the origins of the character before he became instrumental in the destruction of an Empire asset. As seen in “Rogue One,” Andor was part of the Rebel Alliance that stole the original plans of the Death Star which ultimately enabled Luke Skywalker and Princess Leia to destroy it in the original “Star Wars” movie.

Andor died in the movie thus the TV show will be a prequel. Filming for the Cassian Andor series, however, has not yet started but Luna said that he’s pretty excited about working on the story again.

“I’m just happy, I’m happy to be part of that universe,” the actor said. “Because I grew up watching those films and having the chance to explore the role in ten hours, or as many hours as we get, it’s gonna be great.”

Luna admitted that he was disappointed his character was killed off in the film.

“It was hard to start a film knowing you were gonna die so fast,” he revealed, adding, “but now we can talk about what happened earlier.”

Disney announced the Cassian Andor show in 2018 in a press release.

Meanwhile, the Obi-Wan Kenobi series with McGregor hits a snag. Reports stated that the production has been put on hold as Disney looks for a new writer to take on the four-episode special.  Earlier, it was rumored that the Kenobi series was going to be cancelled.

McGregor addressed the delay via IGN.

“Instead of shooting this August, they just want to start shooting in January, that’s all,” McGregor said. “Nothing more dramatic than that. It often happens in projects, they just wanted to push it to next year. It will have the same release date, I don’t think it will affect the release date. They’re still shooting towards having the film [show] release when it was going to be originally.”