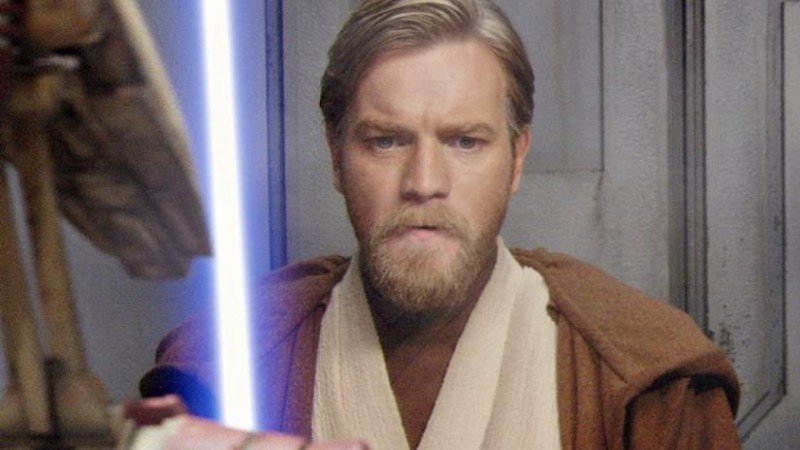 Rumors surfaced that the “Star Wars” TV show featuring Ewan McGregor as Obi-Wan Kenobi has been cancelled. Sources, however, have debunked the story as a hoax amid reports that there is trouble in production.

According to The Wrap, the cancellation rumors are “totally inaccurate” and was sparked by a parody account on Twitter. @DicsussingFilm posted, “Ewan McGregor has exited the ‘OBI-WAN’ Disney+ series due to creative differences. (Source: @disneyplus),” which was immediately picked up other news outlets and then trended on Twitter.

But @DicsussingFilm’s profile stated that it is a parody account and it’s not affiliated with the other news outlet @DiscussingFilm. However, Beyond the Trailer creator Grace Randolph said that there is, in fact, trouble on the set of the still-untitled Obi-Wan Kenobi series.

“Okay, I TRIPLE checked it with other sources, Obi-Wan show is 100 percent having behind the scenes drama between Ewan Mcgregor & Disney,” Randolph wrote via Twitter @GraceRandolp. “At the moment the show is NOT canceled, but insiders say that’s still something that could happen if this drama is not resolved.”

Randolph went on to say that there are creative differences between McGregor and Disney. She added, “Worth noting that if u greenlight this many shows, some of them might not work out.”

Confirmed last summer, the Obi-Wan show will be taking place between “Star Wars: Revenge of the Sith” and “Star Wars: A New Hope.” McGregor himself announced the series on stage during the D23 expo in June.

The actor is returning after 19 years to play the Jedi Master and he will also executive produce the TV Series. The show will be written by Hossein Amini and directed by Deborah Chow.

The Obi-Wan series will join other “Star Wars” show in production such as the “Rogue One” series featuring Cassian Andor starring Diego Luna. It will come as the streaming platform Disney Plus had a hit with the first season of “The Mandalorian” starring Pedro Pascal.

Disney has not yet announced the release dates of these shows.