‘The Witcher’ Showrunner Talks About Mark Hamill As Vesemir 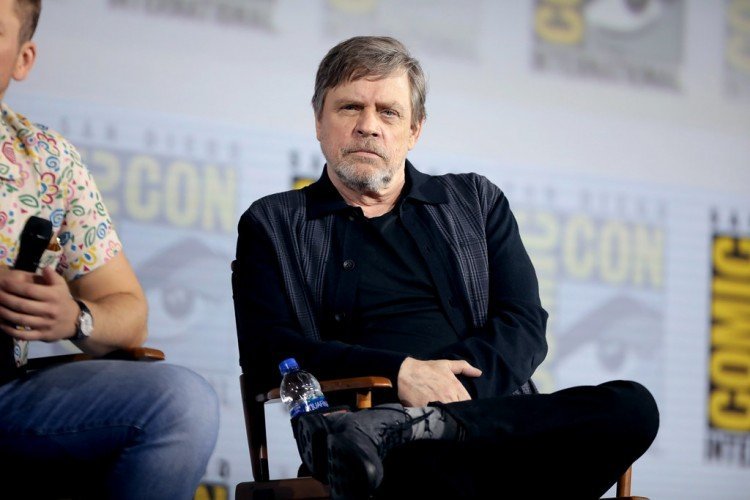 ‘The Witcher’ is preparing for the production of its second season. Showrunner Lauren Hissrich said that there’s a seven-season story planned for the Netflix fantasy drama, with some new characters coming in for season 2. One of these characters is Vesemir, whom fans said must be played by Mark Hamill.

Vesemir in ‘The Witcher’ books and games trained Geralt of Riva, Henry Cavill’s character on the show. He’s a particularly unnaturally old person, who could be more than a hundred years.

‘The Witcher’ fans have been clamoring for the ‘Star Wars’ actor to take on the role as Geralt’s trainer. Hamill was sent a photo of a fan art portraying him as Vesemir and was told of the fan campaign.

“I have no idea what this is or what it’s about but agree it could/should be played by me,” Hamill said.

Upon the launch of ‘The Witcher’ on Netflix, the actor tweeted the streaming platform to say that they have to call his agent. Apparently, he was interested in what the fans wanted. Netflix is reportedly on board as well.

“It was one of those first Witcher moments for me where I was like, ‘oh my God, is this even possible? That Mark Hamill knows what this is and would be interested in doing that?” Hissrich said upon learning of Hamill’s response.

“Mark has always been of interest to me and interest to the project. We have not contacted his agent yet because we’re not casting the role quite yet, but that being said, I am loving what’s happening on the internet,” the showrunner added. “And I’m loving all of the fan reaction to it. Obviously, we’ve seen what a huge fanbase The Witcher has, and to add that to a Star Wars fanbase… it makes my mind explode a little bit.”

Meanwhile, “The Witcher” season 2 is in the middle of pre-production. The series, however, won’t be streaming until 2021. Hissrich said that they are working on such an enormous show that will take time in post-production.

“We want to make sure that everyone on our team gets the time to do their job and do it to the best of their ability,” she said. “So we’re making sure we have a lot of built-in cushion time for Season 2 so we don’t cram anything in at the last minute.”