The Samahang Basketbol ng Pilipinas (SBP) clarified that Gilas Pilipinas big man June Mar Fajardo is still very much part of future programs of the national team even if he was excluded from the 2021 FIBA Asia Cup qualifiers 1st leg pool.

SBP President Al Panlilio told multiple media organizations that Fajardo’s exclusion is a mere way of giving the 5-time PBA MVP more rest since he has served the nationals for a long time. 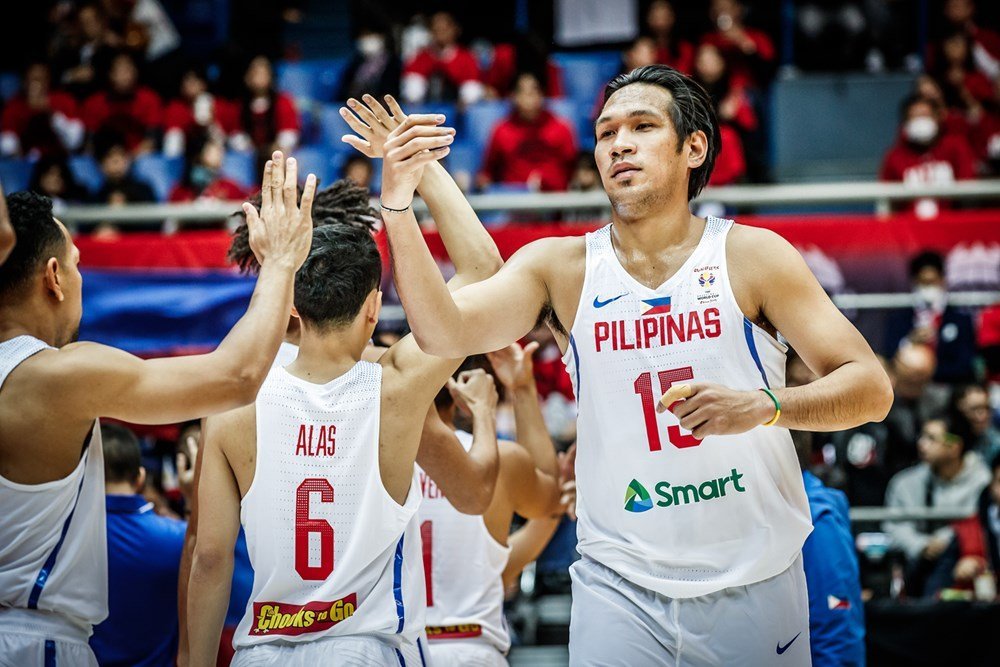 “It’s the early days in our program so we wanted to test youngsters who may be deserving of a shot in future big tournaments,” said Panlilio, per Rappler.com.

“We all know what we can get from June Mar Fajardo as he has proven himself time and again on the international stage. He has served Gilas for so long and will continue to be a part of the program.”

Gilas is in the same group with Indonesia, Thailand, and Korea, and will open their campaign in February against their ASEAN neighbors.