The Macau Wolf Warriors snapped San Miguel Alab Pilipinas’ 4-game winning run in the 2019-2020 ASEAN Basketball League season with a late run to come out on top with a 98-93 squeaker Sunday at the Filoil Flying V Centre.

The visitors went on a 8-2 run in the payoff period to close the game, surprising the home team and ending their win streak. 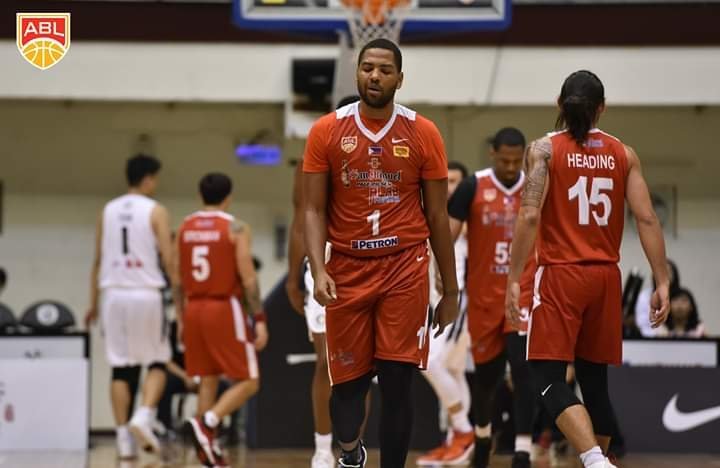 Alab was still ahead, 91-90 after a Nick king free throw under the final 3 minutes of the game, but Macau made their timely run after.

Julian Boyd first hit a triple before Douglas Herring followed it up with a fadeaway jumper with 2 minutes left. Later on, another lay-up made it 98-91 for the Wolf Warriors.

Boyd and Herring both had 21 points, leading 6 double-digit scorers for their side.

Lawrence Domingo and Jeremiah Gray led the locals with 11 and 10 markers, respectively.

Alab will continue playing at home as they face OJ Mayo and the Taipei Fubon Braves on Tuesday.