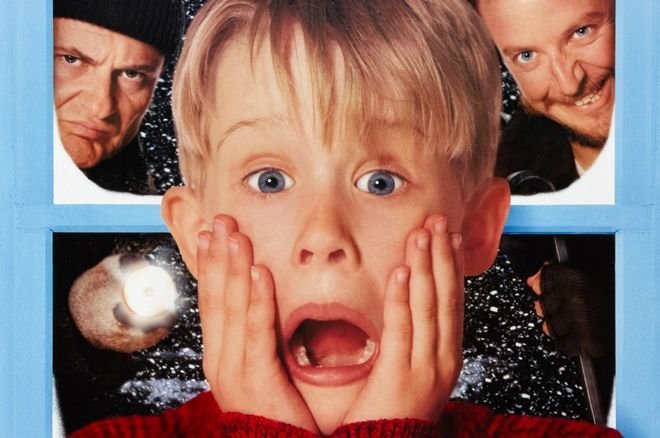 The 1990s Christmas movie “Home Alone” is getting a reboot. The upcoming film will feature a new character and not a young Kevin McAllister, which launched the career of Macaulay Culkin as a child actor.

Archie Yates, who can be seen currently in the film “Jojo Rabbit,” is playing the new boy named Max. His nemesis, on the other hand, will be played by Ellie Kemper (“Unbreakable Kimmy Schmidt”) and Rob Delaney (“Deadpool 2”).

“The new Home Alone film will follow a husband (Delaney) and wife (Kemper) who go to war with a young boy, Max, who has stolen from them. Max is an energetic, witty nine-year-old boy with a mischievous side. He feels wise beyond his years and has the personality to easily converse with adults—plus the uncanny ability to relentlessly push their buttons. But, he also displays a sense of innocence and a kind heart, much like the original protagonist,” the press release stated.

Dan Mazer is directing the “Home Alone” reboot from a script written by “Saturday Night Live” long-time writers Mikey Day and Steeter Seidel. Filming for this movie is set for February 2020 in Canada.

The original “Home Alone” film featured an 8-year-old Kevin (Caulkin) who needed to protect his house from burglars played by Joe Pesci and Daniel Stern. Kevin was accidentally left home alone by his whole family who traveled to another country for their Christmas vacation.

“Home Alone” earned over $475 at the global box office and spawned a sequel, “Home Alone 2: Lost in New York” with most of the cast reprising their roles. The franchise had a few more other sequels that didn’t earn the same box office numbers as the first movie.

Movie fans have mixed reactions about the reboot news.

“I think the cast for Disney’s Home Alone reboot looks good, but I also think Home Alone is a timeless classic and that this will leave a bad taste in a lot of people’s mouths as they will view it as trying to cash in on nostalgia,” one reviewer said on Twitter.