‘Aladdin’ To Get A Spinoff Featuring Prince Anders 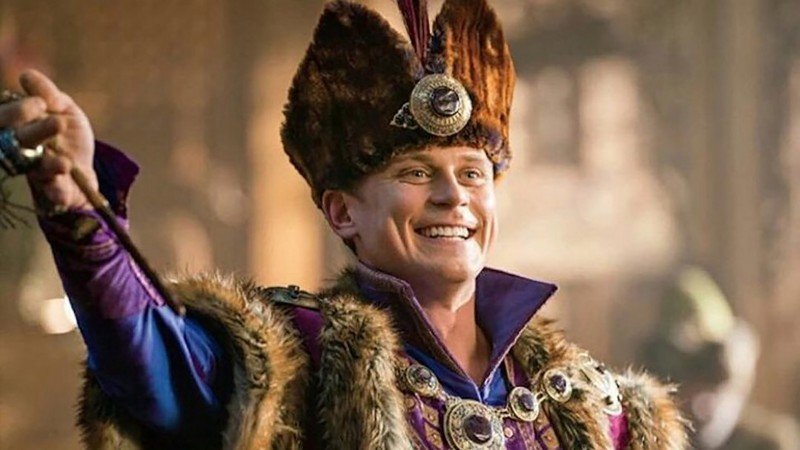 Disney is reportedly planning a spinoff for the live-action version of “Aladdin.” It will feature the character of Prince Anders, reprised by Billy Magnussen,  and will be set for release on the Disney + streaming platform.

According to The Hollywood Reporter,  the “Aladdin” spinoff will be written by Jordan Dunn and Michael Kvamme, who previously collaborated on “The Spongebob Movie: Sponge on the Run.” It was Magnussen who came up with the story idea himself after talks with the writers. “Aladdin” producers Dan Lin and Jonathan Eirich are also back on board.

Prince Anders was the suitor of Princess Jasmine in Aladdin, which was a worldwide box office hit last May 2019. He was characterized as a bumbling, idiotic prince who had the looks and the charm but not the brains.

The news comes as Mena Massoud, who played the lead character Aladdin, revealed that he has not landed an audition since the release of the Disney movie. Though he is grateful for landing the top job, against 2,000 actors who auditioned, he said that a box office hit doesn’t always guarantee future jobs.

“I want people to know that it’s not always dandelions and roses when you’re doing something like ‘Aladdin.’ ‘He must have made millions. He must be getting all these offers.’ It’s none of those things. I haven’t had a single audition since ‘Aladdin’ came out,” the actor said via Daily Beast.

Meanwhile, Lin said in August that they have been exploring the franchise for a while now. “Aladdin” is actually based on the 1992 cartoons from Disney.

“We’re really looking at what’s been done before in the past and the home video, and there’s just more story to tell with the underlying materials. So without giving away too much, we are certainly exploring where we can go with this franchise,” the producer told Comic Book.