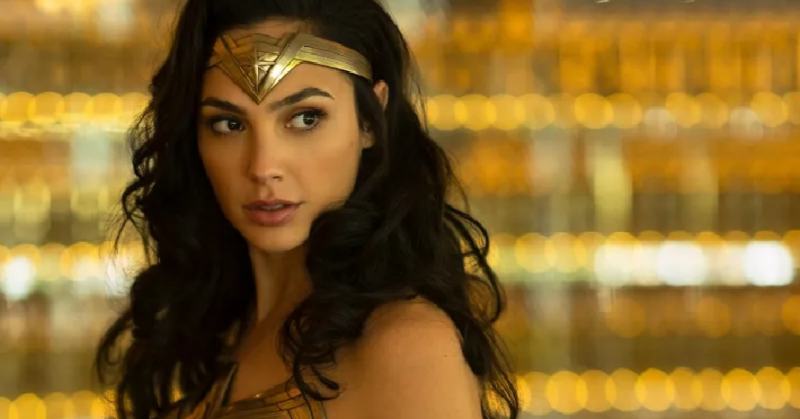 The sneak peek of the highly anticipated return of Wonder Woman is all set for release on Sunday. Gal Gadot is coming back as the superhero with a fresh new teaser for “Wonder Woman 1984” to debut on Dec. 8 online.

According to reports, the teaser will be featured at the CCXP in Brazil. Gadot also reportedly sent out a package for various news outlets to confirm the trailer’s debut.

Gadot’s package was filled with heaps of Wonder Woman merchandise, as well as a note that stated the “Wonder Woman 1984” teaser can be viewed live on Twitter on Dec. 8. Director Patty Jenkins will be unveiling it at the CCXP.

Jenkins also co-wrote the script to the sequel with David Callaham from a treatment prepared by Geoff Johns. The movie, set at a different time period, gives Gadot’s Diana Prince a new look and the movie a new tone. While the first film was set during World War I, this upcoming installment will be about the conflict with the Soviet Union.

“Wonder Woman 1984” will also feature Cheetah, the villain from the comic books. The role has been cast to Kristen Wiig.

Cheetah was created in the comic books as Wonder Woman’s archnemesis. She is Dr. Barbara Ann Minerva, an archeologist from Britain who discovers a lost city named Urzkartaga where she becomes the Cheetah goddess.

“Wonder Woman 1984” will also feature the return of Chris Pine and Robin Wright who both died in the first movie. It’s unclear how their characters will spring back to life as the plot details have been kept under wraps. Also joining the cast of this upcoming DC installment are Pedro Pascal, Ravi Patel, Gabriella Wilde, Natasha Rothwell and Connie Nielsen. The sequel is scheduled to hit theaters by June 2020.

“Wonder Woman” with Gal Gadot first graced the big screen in 2017 to gross $821.8 million at the box office. It was the 6th most successful movie released that year.