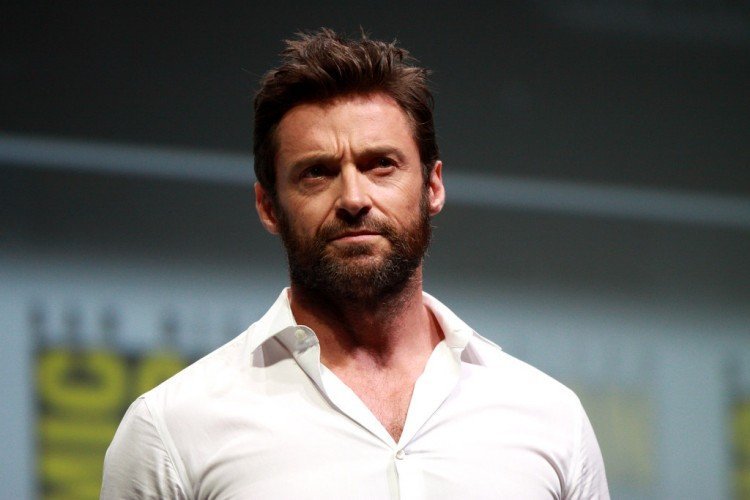 After the merger with Fox and Disney, Marvel’s parent company, questions still remain about the fate of X-Men in the Marvel Cinematic Universe (MCU). Reports revealed that Marvel boss Kevin Feige would like Hugh Jackman back as Wolverine for a number of projects, including the upcoming “Secret Wars” film.

According to We Got This Covered, there have been internal discussions about asking Jackman to reprise his popular character for “Secret Wars.” This story is based on a comic book published in 2015 about the destruction of the Marvel Universe and its various timelines. h

Jackman will reportedly be playing Wolverine from a different earth in “Secret Wars.” According to the source, “He’ll have a one time role as Wolverine from the Fox-verse, since the movie features characters from the Marvel multiverse coming in to fight each other.”

After nearly 20 years of playing Wolverine, Jackman retired the role after “Logan,” which was released in 2017. “Secret Wars” is supposed to tie up the MCU to several of the upcoming Marvel shows in the new streaming platform, Disney Plus. It would be Marvel’s very first ambitious crossover with Avengers and the X-Men now that both franchises are under one banner.

However, there are also rumors claiming that the studio is also apparently interested in offering Jackman the role of Doctor Doom, the villain of “Secret Wars.” The character is supposed to become the new enemy against the Avengers in the MCU. Doctor Doom is rumored to be the villain in the upcoming “Black Panther” sequel set for a 2022 release.

Meanwhile, over 50,000 fans think Danny DeVito must play Wolverine if the character will be introduced in the MCU. In a petition on Charge.org, fans cite two reasons for their pick:

“Danny DeVito’s height is a lot closer to the comic books portrayal of Wolverine. With Danny being 4’10” and Wolverine 5’3″,” the petition stated. “We all saw Danny’s portrayal of the Trashman. So, we know he is fully capable of fighting, and that he is not afraid when things get dirty!”