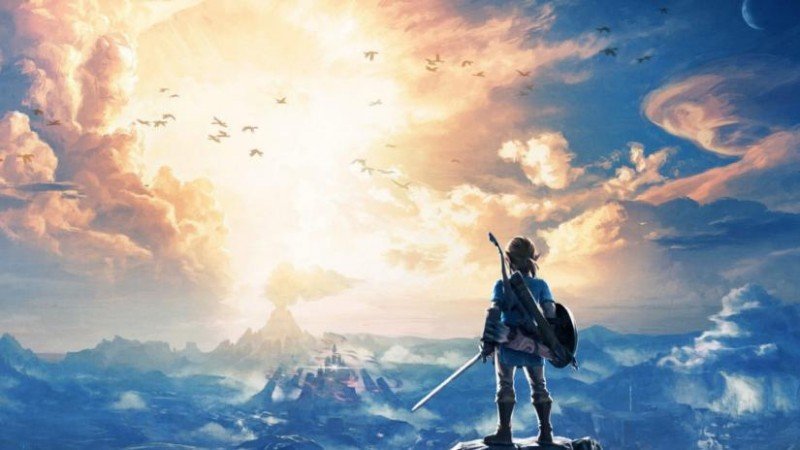 Nintendo’s popular video game series “Legend of Zelda” might get its own live-action project. Reports from We Got This Covered revealed that there are plans from the game’s Japanese publisher to cross over to film/series development.

Details are still unclear on whether the new “Legend of Zelda” project will be out as movie for the big screen or as a series in an outlet like Netflix or a similar platform. However, the report stated that this production won’t likely follow in the upcoming cinematic release of the “Mario” movie in 2022.

Rumors of a “Legend of Zelda” series, to be streamed on Netflix, have been swirling for years. It’s been speculated that this will be an animation, instead of a live-action, and the plot will follow the video games with the first season highlighting “The Ocarina of Time” and “Majora’s Mask” from the franchise.

According to What’s on Netflix, a total of three seasons have been planned for the series iteration. The second season will cover “Link to the Past,” “Link’s Awakening” and “A Link Between Worlds” while season three will be about “Wind Waker,” “Phantom Hourglass” and “Spirit Tracks.” However, the game’s latest franchise, “Breath of Wild,” will apparently not be part of the show.

It’s also been rumored that the series will be styled similar to “Castlevania,” which also streams on Netflix, for the first season. The following season will be similar to Ralph Bakshi’s work, who was the creator of the ’70s animation of “Lord of the Rings.” The third season, on the other hand, is supposed to feature the style of a Studio Ghibli production.

“Legend of Zelda” has been a favorite of Nintendo players for three decades. The video game franchise has, so far, 19 titles, across every console released by the gaming company.