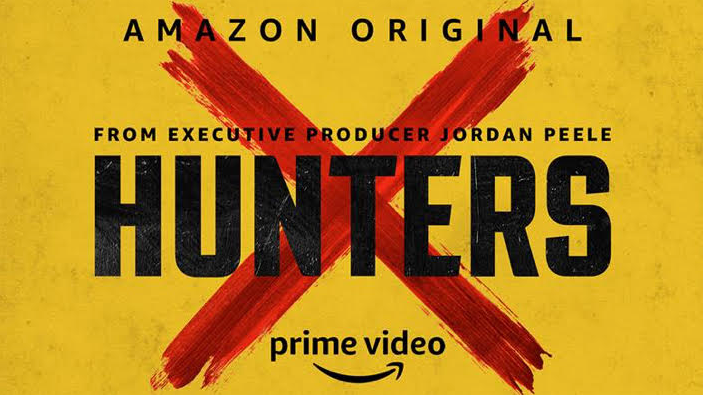 One of the highly anticipated new shows on the Amazon streaming platform is “Hunters” which stars the legendary superstar Al Pacino. The actor is currently co-headlining in the epic film “The Irishman” with Robert De Niro, Joe Pesci and director Martin Scorsese.

Executive produced by the Academy Award-winning director Jordan Peele (“Get Out”), “Hunters” follows a group of Nazi hunters and set in New York City in the 1970s.

The Hunters, as the group is called, are told that there are still hundreds of Nazi officials around the U.S. and that they are conspiring once again to create a Fourth Reich. The diverse team of Hunters plans to unleash a bloody mission to bring these high-ranking Nazis to justice and then stop their plans of wreaking genocidal havoc in the world.

check out the trailer to “Hunters” below and anticipate the series to launch on Amazon Prime Video sometime in early 2020. The platform has yet to announce the exact release.

Meanwhile, “The Irishman” with Pacino is currently running in selected cinemas across the United States but will drop on Netflix on Nov. 27, 2019.