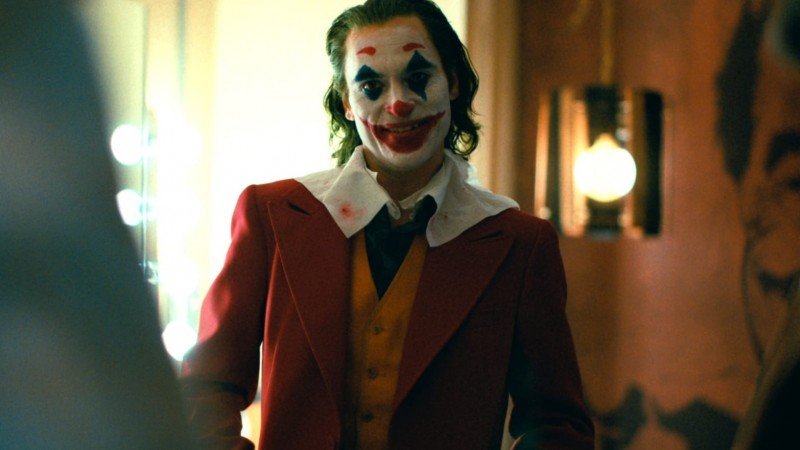 “Joker” director Todd Phillips is apparently keen on doing a “Joker” sequel with Joaquin Phoenix and launch a new DC franchise. Reports revealed that he has pitched an idea to Warner Bros after the movie’s $96.2 million opening weekend feat.

Warner Bros did not immediately sign off on Phillips’ ideas to do more origin films featuring the DC franchise’s villains. Allegedly, Phillips requested to do the Lex Luthor origin story from Warner Brothers.

However, with “Joker” crossing the $1 billion mark at the box office, the studio bosses apparently granted the director the rights to film at least one other DC story in its vault. Thus, a sequel is reportedly being hatched.

Phoenix’s agreement with Warner Bros included a sequel option as the actor proved to be a strong best actor awards contender at the upcoming Oscars so he is primed to return to reprise his role. The success of the movie also netted Phillips a payoff of nearly $100 million. “Joker” had a measly budget of $60 million and thus the box office numbers are a huge deal to the studio.

Speculations are that “Joker” could explore the idea that Arthur Fleck/Joker and Bruce Wayne/Batman are half-brothers. As revealed in the movie, Fleck’s mother wrote a letter to suggest the ties between the anti-hero and the superhero. However, Penny could not be giving the whole picture given the family’s penchant for thinking and imagining things far from reality.

However, Phillips’ task is not to explore the origins of Batman since that’s going to happen in the movie set for June 2021 release. “The Batman” with Robert Pattinson and director Matt Reeves is going to be in production soon.

“Joker,” which launched in theaters in October, was billed as a psychological thriller about a failed stand-up comedian in Gotham City who became a criminal following a series of unfortunate vents. Philips had been developing the movie since 2016 and delivered the script with Scott Silveri’s help to Warner bros a year later. They said that the movie was inspired by Martin Scorsese’s works.