Henry Cavill Maintains He’s Still Superman: ‘There’s a lot I have to give’ 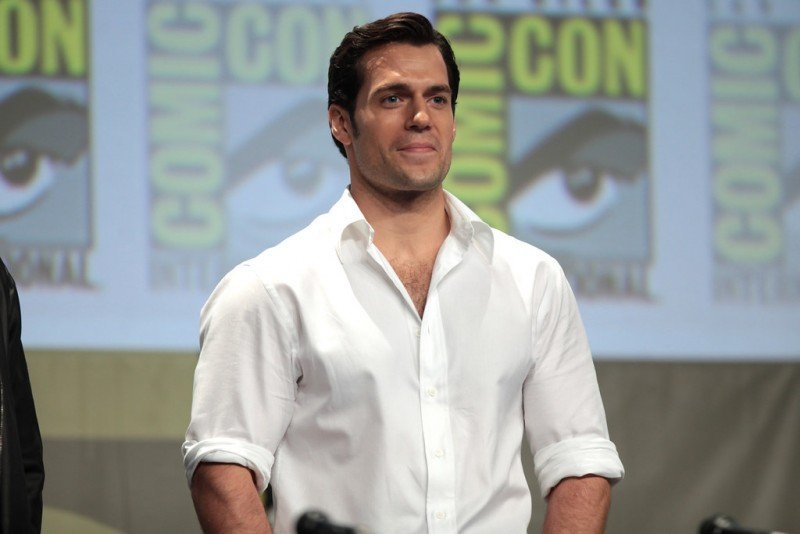 Henry Cavill is not yet hanging up his cape as Superman/Clark Kent. The actor, who has played the superhero character since 2013, insists that he still got the role at Warner Bros. Studios and is not likely going to be replaced soon.

Speaking with Men’s Health, Cavill revealed that there’s still a lot more to explore about his take on Superman. As far as he is concerned, there is no search for a new actor as his replacement.

“I’m not just going to sit quietly in the dark as all this stuff is going on. I’ve not given up the role,” the actor said. “There’s a lot I have to give for Superman yet. A lot of storytelling to do. A lot of real, true depths to the honesty of the character I want to get into,” he added.

“I want to reflect the comic books. That’s important to me. There’s a lot of justice to be done for Superman. The status is: You’ll see. The cape is in the closet – it’s still mine.”

Before Cavill dons the cape again, however, he will be playing another iconic character in Netflix’s iteration of “The Witcher,” which drops in December. Cavill will be the monster hunter Geralt of Rivia based on the book series of the same title, which was also created as a successful video game series.

“The Witcher,” dubbed the streaming platform’s most epic series yet, will run for eight episodes but Netflix has already renewed the show for the second season. Speculations implied that Cavill wasn’t able to film “Man of Steel 2” because of his commitments to “The Witcher.” At that time, fans of the DC Universe franchise thought he had given up playing Superman.

Meanwhile, Cavill admitted that the “Justice League” film didn’t work out with the audience. Though Warner Bros had plans for a sequel, it looks like that project has been scrapped based on the response from the viewers.