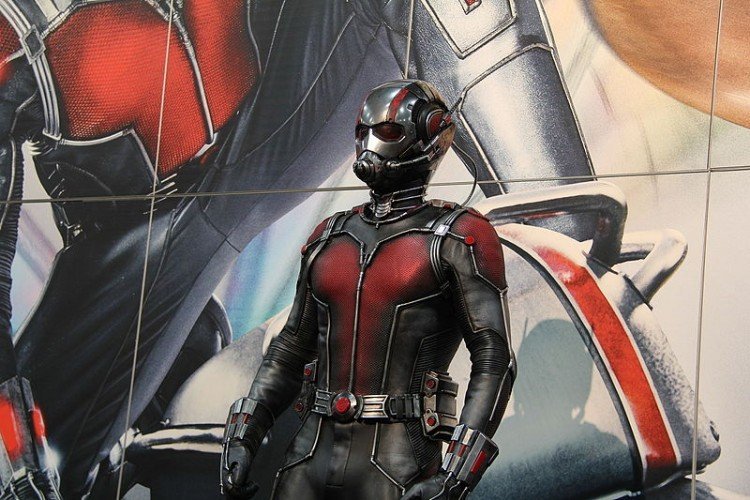 Marvel is getting a third “Ant-Man” film. Star Paul Rudd and director Petyon Reed have confirmed they will be back for the movie and even Michael Douglas is set to reprise his role as Hank Pym.

“Ant-Man 3″ is expected to begin filming in early 2021. Details of the plot have been kept under wraps and no release date has been set so far but Douglas confirmed the start of its production.

“The Marvel world has really been a blast! I love them, I’m having a great time. We’re starting a third [Ant-Man movie] in the beginning of January 2021,” the 75-year-old actor said.

Speculations are that an older Cassie Lang, played by Emma Fuhrmann, will be joining his dad Scott Lang in his superhero escapades for “Ant-Man 3.” Viewers will recall that Cassie is now in her teens after a five-year-jump  during “Avengers: Endgame.” In the comics, Cassie Lang assumed the superhero Stature, who has the same abilities to shrink and grow just like her dad.

Another theory suggests that “Ant-Man 3″ will finally introduce the Fantastic Four in the Marvel Cinematic Universe. A fan speculated that the team was actually trapped in the Quantum Realm for decades and now that Ant-Man and Hank have figured out how this works, with the rescue of Janet Pym (played by Michelle Pfeiffer), they may bring back this superhero team in the real world. The fan theorized that Ant-Man and Janet  — since she’s familiar with the place — will return to the realm to free the Fantastic Four.

The movie is also speculated to run by the summer of 2022 and will be part of Marvel Cinematic Universe’s Phase Four or kick off Phase Five. Phase Three recently ended with the release of “Spider-Man: Far From Home.”

There will be a longer hiatus for the next film releases in the MCU as Marvel has not yet laid out the release dates of its other movies in the franchise, except for “Black Widow” which will be out in May 2020.