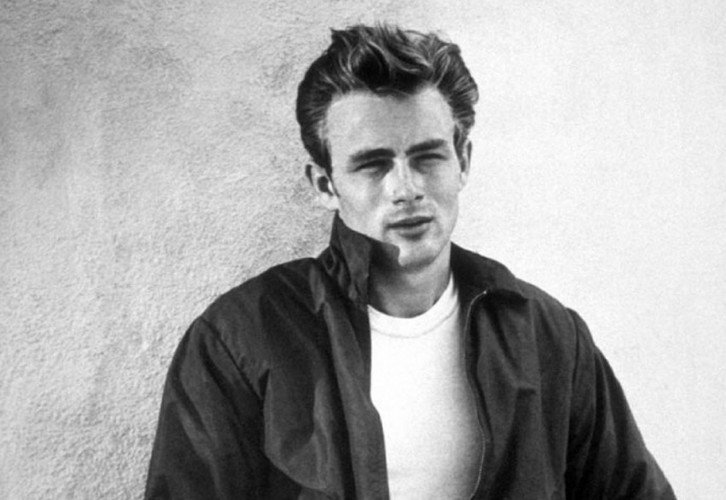 James Dean is going to be starring in a new Vietnam War movie 64 years after his death. The screen icon and star of “Rebel Without a Cause”  is going to be featured via CGI in “Finding Jack,” which will cover the story of 10,000 abandoned military dogs following the war.

“Finding Jack” will be an adaptation of a novel written by Gareth Crocker. It delves into friendship and love under grave circumstances during the Vietnam War. The movie is set a decade after the death of the actor.

Producer Anton Erns said that they were looking for a suitable actor to play the role of Rogan, who has an extreme character arc. Dean will be resurrected through the magic of technology but a different actor will be speaking his lines in the movie.

The same technology was already used in movies like “Gemini Man” with Will Smith and the upcoming Netflix film “The Irishman” with Robert DeNiro and Al Pacino.

“We feel very honored that his family supports us and will take every precaution to ensure that his legacy as one of the most epic film stars to date is kept firmly intact,” Erns said. “The family views this as his fourth movie, a movie he never got to make. We do not intend to let his fans down.”

Dean died in 1955 at the young age of 24 following a car accident. His family allowed his posthumous appearances through Magic City Films. The studio hopes that this will be a precursor to bringing back images of departed stars like Christopher Reeves, Bette Davis and Burt Reynolds on the screen.

On Twitter, the reactions about resurrecting James Dean has been divisive.

“FINDING JACK, based on a children’s book, is essentially a dog movie. So maybe that production company should go all-James-Dean-in and title it REBEL WITHOUT A COLLAR,” one netizen said.

‘Just use James Franco. He looks like James Dean plus it would be cheaper than CG and I’m sure James Franco could use the boost in his acting abilities!”

“So they’re putting James Dean in a movie about a war that happened AFTER he was already dead?”