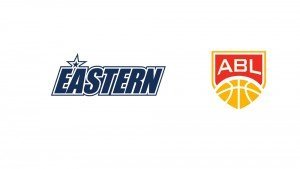 Eriobu, born in Hong Kong, will count as a local for Eastern. League rules allow up to 3 imports per squad.

Hong Kong won the ABL title in 2017 behind Josh Boone, Marcus Elliott, and Tyler Lamb as their main reinforcements.

Eriobu, 27, was drafted by the Kia/Mahindra/Columbian franchise in 2016. He has played for 3 PBA teams, including Phoenix and Blackwater.