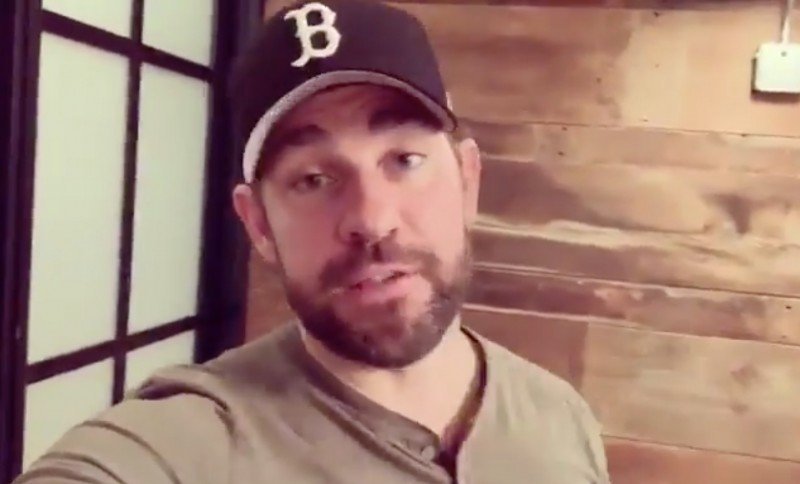 “Jack Ryan” season 2 was supposed to arrive on the Amazon streaming platform on Nov 1. However, star John Krasinski announced on his social media pages that viewers may already watch a full new season on Halloween night, Oct. 31.

Within minutes of his announcement, the streaming platform indeed opened the show’s second season for viewing. Below is the full press release of what viewers may expect from the new installment.

Happy Halloween! To celebrate I thought I’d give all fans of Jack Ryan a little Halloween treat! When can you watch the new season? How about… right now!!! Yup! #JackRyan Season2! One day early! Only on @PrimeVideo pic.twitter.com/Pp7Qk6WLrM

In the second season of Tom Clancy’s Jack Ryan, after tracking a potentially suspicious shipment of illegal arms in the Venezuelan jungle, CIA Officer Jack Ryan, portrayed by Krasinski, heads down to South America to investigate. As Jack’s investigation threatens to uncover a far-reaching conspiracy, the President of Venezuela launches a counter-attack that hits home for Jack, leading him and his fellow operatives on a global mission spanning the United States, UK, Russia, and Venezuela to unravel the President’s nefarious plot and bring stability to a country on the brink of chaos.

Tom Clancy’s Jack Ryan Season Two, is a co-production of Amazon Studios and Paramount Television and produced by Skydance Television, will premiere exclusively on Prime Video. In addition to Krasinski, the second season of the dramatic series also stars Wendell Pierce (The Wire) as James Greer, Noomi Rapace (Prometheus) as Harriet ‘Harry’ Baumann and Michael Kelly (House of Cards) as Mike November.