‘Game of Thrones’ Prequel with Naomi Watts Scrapped on HBO 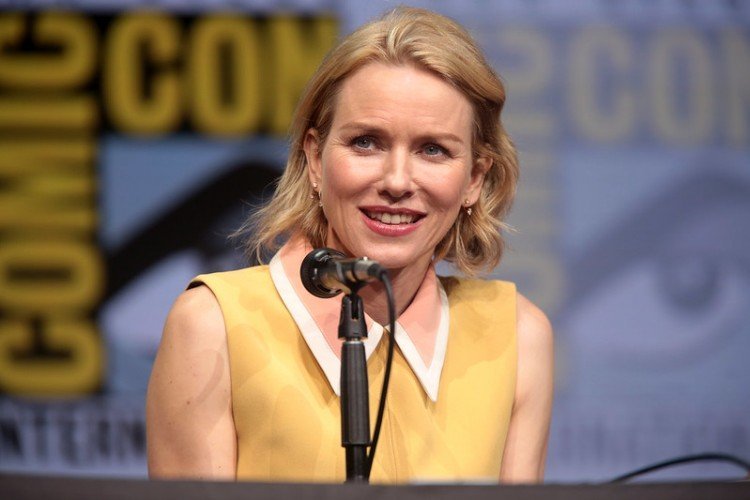 HBO has decided to drop the spinoff to “Game of Thrones” which stars Naomi Watts. The cable channel is no longer putting the project up after screening the pilot episode last summer.

Sources said that the HBO bosses asked Jane Goldman and the rest of her team to tweak the pilot in the editing room. The execs decided to pass on the follow-up series after it still failed to impress, per TV Line.

The “Game of Thrones” prequel, which still remained untitled, was ordered to pilot early this year after getting the greenlight in 2019. Goldman wrote the episode with creator George R.R. Martin.

“The series chronicles the world’s descent from the golden Age of Heroes into its darkest hour. And only one thing is for sure: from the horrifying secrets of Westeros’ history to the true origin of the white walkers, the mysteries of the East to the Starks of legend… it’s not the story we think we know,” the logline stated.

Sources revealed that the production of the “Game of Thrones” prequel ran into trouble from the beginning with creative differences, budget problems and other issues. The show filmed in Northern Ireland.

Goldman’s show was picked among seven other “Game of Thrones” spinoff series. In September, HBO also greenlighted a pilot for another series with George R.R. Martin and Ryan Condal. This time, it would focus on House Targaryen and set 300 years before the original series. It will be partly based on Martin’s companion book “Fire & Blood.”

Speaking of the original series, “Game of Thrones” was also problematic when it first screened its pilot for HBO executives, who were not happy with the initial results. The network almost passed on the project as well before an expensive reshoot and it went on to be its most valuable series.