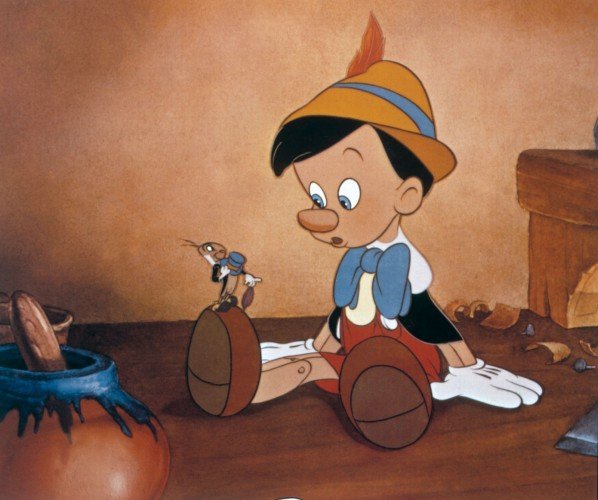 Director Robert Zemeckis has signed aboard the live-action adaptation of the classic “Pinocchio.” Best known for “Back to the Future” and “Who Framed Roger Rabbit?,” he will be replacing Paul King who left the project at the beginning of the year.

This “Pinocchio” live-action will be adapted by Jack Throne, the playwright for “Harry Potter And The Cursed Child.” The film was supposed to star Tom Hanks in the lead as the Pinocchio’s father figure Geppetto but negotiations with the actor fell through.

Variety reports that Zemeckis’ deal with Disney hasn’t been closed as of this writing but the director had his eye on the project since summer while working on “The Witches.” Since that movie is now in post-production, Zemeckis has freed up his schedule to focus on a new project and “Pinocchio” was on the top of his list.

Casting for the live-action flick will be underway next. The first movie, released in the 1940s, followed a puppet who wanted to prove that he is worthy to be a real boy.

Disney’s slate of live-action films keeps growing following the box office success of “Aladdin” and “The Lion King.” Up next would be the live-action version of “Lady and the Tramp,” which will run on Nov. 12 on the Disney+ streaming platform and “Mulan” on the big screen, which will be out on March 27, 2020.

On the other hand, Emma Stone has been filming the live-action version of “Cruella” from “101 Dalmatians” and “Little Mermaid” has been in pre-production with Rob Marshall at the helm.

Disney has plans to also deliver live-action versions of “Peter Pan,” “Snow White and the Seven Dwarfs,” “Lilo and Stitch” and spinoffs of “Snow White” with “Rose Red” and “Cinderella” with “Godmothered.”