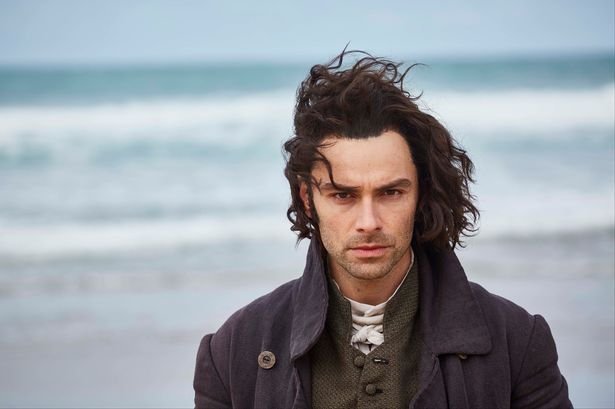 Now that “Poldark” has wrapped, star Aidan Turner, who also appeared in “The Hobbit” films, has booked his next TV show. The actor will be playing Leonardo da Vinci in the upcoming series “Leonardo.”

The show will be an eight-episode drama series charting the life and achievements of the Da Vinci. Frank Spotnitz (“The X-Files”) and Steve Thompson (“Sherlock”) will write the episodes and serve as the showrunners.

Production for “Leonardo” is set later this year with Daniel Percival as the director. Lux Vide and Big Lights Productions are going to produce the series.

The English-language show also heralds from new co-production group The Alliance, formed by European pubcasters RAI from Italy, France Televisions and ZDF from Germany. RAI made the casting and production announcement today during the Rome Film Festival. The series will air first in the European market while finding a U.S. broadcaster. Additional casting announcements for “Leonardo” should be expected in the coming weeks.

Born in Vinci, in the Italian region of Tuscany, Mona Lisa painter da Vinci is considered one of the world’s great polymaths. His career encompassed art, science, painting, engineering, anatomy and poetry.

Spotnitz said, “Capturing the character of Leonardo has been one of the most fascinating and exciting challenges of my career. It’s hard to fathom that a man this extraordinary could even have existed, let alone the human impulses that drove him to achieve such extraordinary things. It’s been enormously rewarding and an absolute joy collaborating with Steve Thompson, Daniel Percival and our partners at Lux Vide and RAI to bring Leonardo to life.”

Steve Thompson added, “Leonardo is a captivating genius and it has been a thrill to explore his work and his character. Each of his works has a uniquely fascinating story behind its creation. I am delighted to have collaborated with Frank and our creative team to tell his extraordinary story.