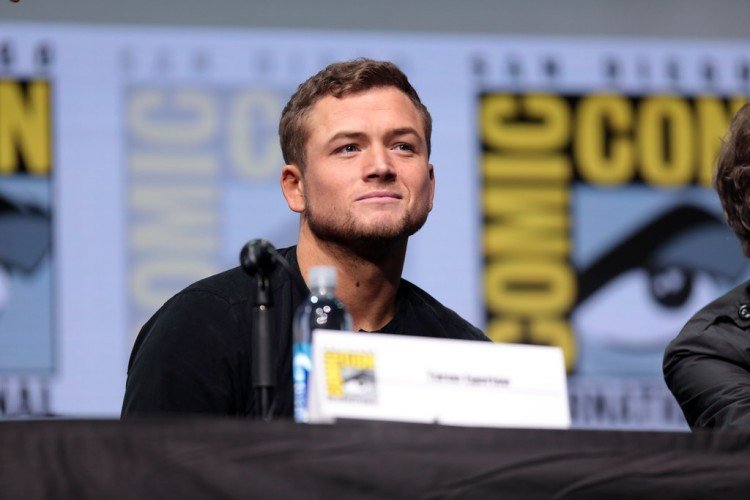 Following Hugh Jackman’s retirement as Wolverine/Logan, the buzz is getting louder for Taron Egerton as the potential replacement. The actor, who recently starred in “Rocketman,” opened up to talk about taking on the iconic role.

During a panel at the ACE Comic-Con, Egerton said that he’s quite baffled why fans see him as the next Wolverine. He also said that he has friends who worked on the “X-Men” movies but he doesn’t see himself in the character.

The actor also said that he is aware there are plans to reboot the franchise with Marvel’s Kevin Feige.

“I think that I love those films and I’ve got lots of friends who play roles in those films and they love it and they have a great time… I don’t know. I think the Logan thing is really interesting. I’m slightly baffled by it, I’ve never felt like a Wolverine sort of guy. I think that one’s a few years away,” Egerton said.

“I know that Kevin [Feige’s] spoken about it being a few years away. Maybe in a few years I’ll look rough enough for it. I’ve made no secret of the fact that I’m a fan of those fans and of course I would, I would love to be a part of them.”

The younger star earned critical praises and mainstream success for leading the movie “Kingsman: The Secret Service.” Incidentally, Egerton and Jackman have worked previously in the movie “Eddie The Eagle.”

Jackman said goodbye to the character he played for more than 17 years in “Logan,” which ran in theaters in 2017. Marvel has plans to release the next X-Men movie, “The New Mutant,” in April 2020 to introduce new characters, while there are also plans to do the X-Force film, the franchise’s very own assembly of superheroes. The movie’s status, however, is still under development.