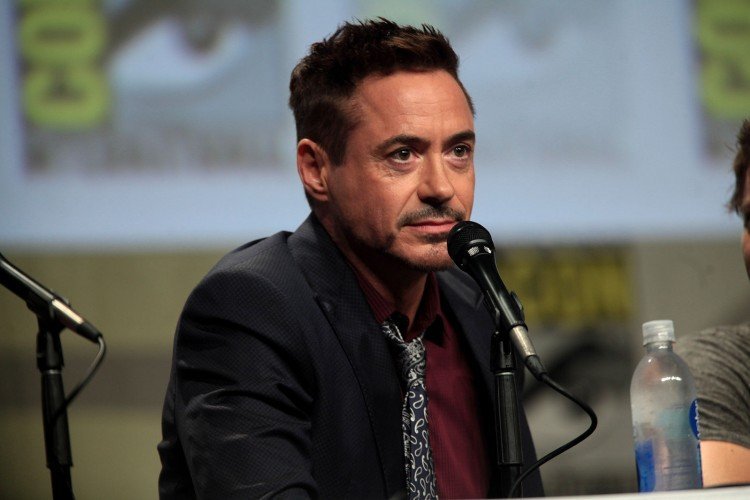 The teaser to Robert Downey Jr.’s next film after “Avengers” has finally hit online. “Dolittle” features the “Iron Man” star as a person who could speak with animals.

From Universal Pictures, “Doolittle” will pick up years after the titular character lost his wife and while in exile, he has kept the company of animals, including the most exotic ones, in his manor. However, a young queen played by Jessie Buckley needs his help after she falls ill of a mysterious condition. Dr. Doolittle has to search for a cure along with his animal friends on a mythical island.

The doctor is joined on his quest by a young, self-appointed apprentice (Dunkirk’s Harry Collett) and a raucous coterie of animal friends, including an anxious gorilla (Rami Malek), an enthusiastic but bird-brained duck (Octavia Spencer), a bickering duo of a cynical ostrich (The Big Sick’s Kumail Nanjiani) and an upbeat polar bear (John Cena, Bumblebee) and a headstrong parrot (Emma Thompson), who serves as Dolittle’s most trusted advisor and confidante.

Announced in 2017, production for “Doolittle” began in February 2018 in Cumbria and Wales. The movie will hit theaters on Jan. 17, 2020. The film was originally set for a May 2019 release but it was moved to avoid conflict with Downey’s last “Avengers” film outing.

Check out the teaser to “Doolittle” below.