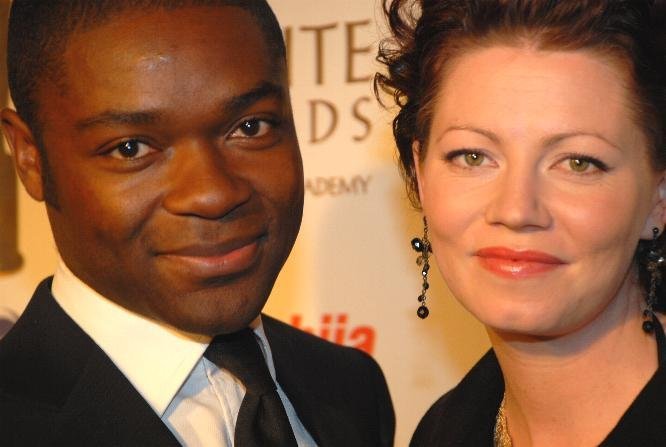 Showtime has confirmed that the upcoming series “The President is Missing,” based on a book written by Bill Clinton and James Patterson is going into production in 2020. David Oyelowo has been cast in the lead role as the Vice President.

Penned by Anthony Peckham for the adaptation, “The President is Missing” will follow the VP who becomes the reluctant president halfway into his administration’s first term. He walks right into a secret, world-threatening crisis, both inside and outside the White House. Attacked by both friends and enemies alike, with scandal and conspiracy swirling around him, he is confronted with a terrible choice: keep his head down, toe the party line and survive, or act on his stubborn, late-developing conscience and take a stand.

“David brings such enormous depth, sensitivity and power to every role he plays,” Showtime boss Gary Levine said. “Having him as our lead ensures that our series will have the exhilarating suspense of a political thriller along with the juicy complexity of a character drama.”

Oyelowo received Golden Globe and Film Independent Spirit Award nominations for his portrayal of Martin Luther King, Jr. in Selma, and a year later also earned Emmy and Golden Globe nominations for Nightingale. On the big screen, Oyelowo’s roles include A Wrinkle in Time, A United Kingdom, Queen of Katwe, A Most Violent Year, Interstellar, The Butler, Jack Reacher, Lincoln, Middle of Nowhere, Rise of the Planet of the Apes, The Paperboy and Don’t Let Go. On television, Oyelowo has appeared in Les Misérables, Complicit, Small Island, Blood and Oil and Spooks/MI5, among others. In 2001, Oyelowo took on a different kind of chief executive performance when he became the first black actor to play an English monarch for the Royal Shakespeare Company, in the role of Henry VI.

Published in 2018, the book sold over 2.3 million copies and was the number one hit release for that year. Christopher McQuarrie and Heather McQuarrie are co-executive producers of the series, alongside Anthony Peckham, Clinton, Patterson, Bill Robinson, Leopoldo Gout and Oyelowo.