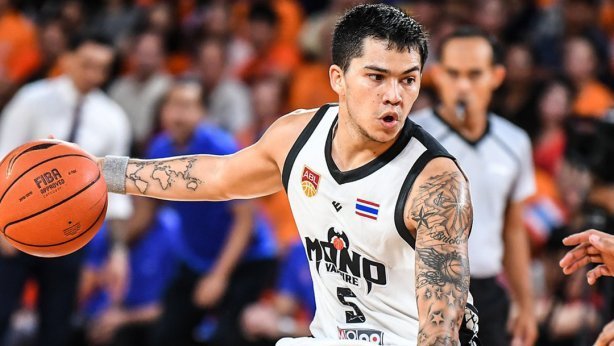 Brickman, a mainstay in the league who has led the Malaysia Dragons to a title during the 2016 season, will be playing for the Philippine club team for the 1st time since spending most of his time with Mono Vampire of Thailand.

A product of Long Island University in the US NCAA Division I, Brickman is among an elite cast of point guards who have tallied 1,000 assists or more throughout his collegiate career.

Brickman will be joined by Gray, who suited up for Filipino club team Mighty Sports in the Dubai Cup and the Jones Cup.

Gray has reportedly agreed to sign with Alab, according to reports by Philippine news websites.

Since joining the ABL, Alab has not missed the playoffs. The club will look to do the same in a new era where it will be minus 3-time Local MVP winner Ray Parks Jr.