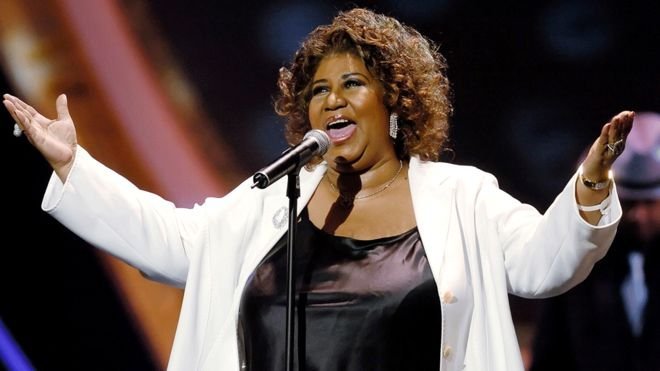 The third season of “Genius” on the National Geographic channel has found its Aretha Franklin. Cynthia Erivo will play the Queen of Soul in the “Genius: Aretha,” which will be the first authorized scripted series about the life of the singer.

“Genius: Aretha” will begin production in November. The limited series is set to begin its run on the cable network in the spring of 2020.

The third season of “Genius” will be an exploration into the musical genius and stellar career of Franklin, especially her lasting influence in music. She started out as a gospel singer and became a civil rights champion.

Franklin was regarded as one of the greatest singers in history. Erivo said that she has idolized Franklin since she was a little girl. The young star will also be performing Franklin’s many hits in the series.

“Cynthia Erivo blew me away. Not only is she an incredible and bona fide star, but she is soulful and has tremendous depth as a musical artist,” according to Imagine’s Brian Grazer. “Cynthia is the perfect person to portray the profoundly human story behind the genius that is Aretha.”

“Her strength, passion and soul are evident in her everlasting legacy, not only as a transcendent artist, but as a humanitarian and civil rights icon,” the actress said. “To have the opportunity to bring her legacy to life and show the fullness of her being, her humanity and brilliance, is an honor. What I know and have learned about what my voice, as an artist, can do and the power in it has been highly influenced by Franklin. I feel privileged and excited to be a part of the sharing of her genius.”