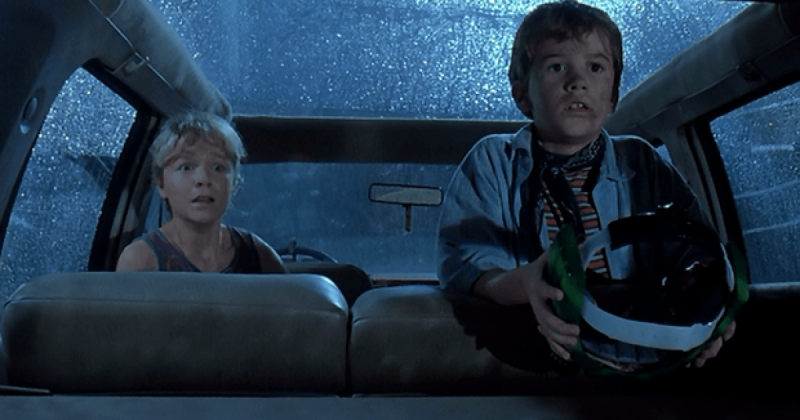 The former child actors from the 1990s classic Jurassic Park are open to coming back for the upcoming movie Jurassic World 3. Sources say that Joe Mazzello and Ariana Richards, who played the grandkids of the creator of the theme park in the movie released some 26 years ago, would be willing to have a cameo or more if they would be asked to become part of the third movie with Chris Pratt and Bryce Dallas Howard.

The return of the original stars of Jurassic Park, such as Jeff Goldblum (as Dr. Ian Malcolm), Sam Niell (as Dr. Alan Grant) and Laura Dern (as Ellie Satler), have just been announced.  Since working together in the 1993 film, Goldblum, Niell and Dern have returned to the franchise in seperate instances but this will be the first time they will return together.

“Happy as a clam-asaurus to be reunited with my brilliant costars from the original Jurassic Park [Laura Dern] and [Sam Neill] for the next installment of [Jurassic World]…coming soon,” Goldblum said on Instagram.

“I can’t believe that we’re going to make that movie, and I can’t believe they found a way to deliver on the promise of the end of Jurassic World: Fallen Kingdom,” Pratt said of the return of the original stars. “Like, ‘Wait what? The island has blown up. The animals are out, we can’t put them back in the box. What are we going to do? How are not only these dinosaurs but this technology moving forward going to affect the planet?’ We jump forward, and it’s like, ‘Oh! Oh, right! Oh, damn’. It’s going to be pretty epic…You will not be disappointed.”

The children, on the other hand, haven’t been featured in other iterations of the franchise. Richards, who recently turned 40, also haven’t done any acting work since 2013. Mazzello, however, has starred in other box office movies and top TV shows to date, including 2018’s Bohemian Rhapsody.

Production for Jurassic World 3 is expected to start soon to target completion in June 11, 2021.