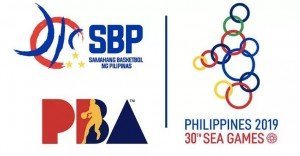 The PBA announced the pool composition on their official Facebook page.
Six players from the 15-man pool are from Barangay Ginebra San Miguel, as Tim Cone is now at the helm of the SEA Games Gilas squad.

The SBP earlier hinted that amateur players like Kai Sotto, Thirdy Ravena, Isaac Go, Kobe Paras, and Dave Ildefonso could also be part of the pool, but a tweet by Rappler Sports stated that Cone could name only 3 more reserves to the line-up.

Submission of the preliminary roster for the SEA Games is set for September 30.