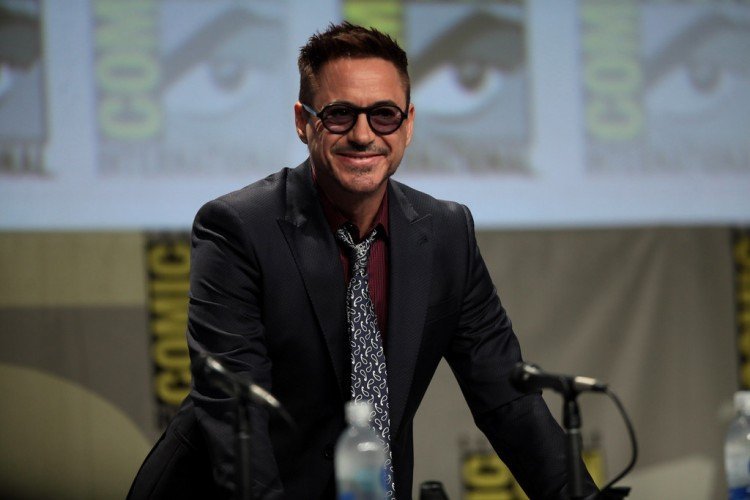 Despite dying in the last Avengers movie, Iron Man star Robert Downey Jr is apparently putting on his suit yet again for the standalone movie Black Widow. The prequel starring Scarlett Johansson is set for a May 2020 release.

According to Deadline,  Marvel is mum about Downey’s return given his emotional death in Avengers: Endgame after fans have said goodbye to the character. Since Marvel is doing this solo movie in an earlier timeline, Black Widow should fit right into Captain America: Civil War.

Besides, Black Widow was also killed in Avengers: Endgame even before Johansson began filming her solo movie. It’s no longer farfetched for Downey to reprise Tony Stark when there’s a valid reason to bring him back.

Both Johansson and Downey have been in most of the early movies of the Marvel Cinematic Universe. They first shared the screen together as their characters in Iron Man 2. Downey, however, has the most crossovers in the MCU.

While there’s been no confirmation from the studio or the actor, Downey has shared that he’s ready to leave the role behind during the promotion of the last Avengers movie.

“I had an incredible ten-year run that was creatively satisfying,” the actor said over the summer. “It was very, very, very hard work and I dug very deep, but I have not been forced to explore the new frontier of what is my creative and personal life after this.”

However, speculations are also rife that Downey’s appearance as Tony Stark/Iron Man will come from deleted scenes of Captain America: Civil War, which has the character telling Black Widow/Natasha that she must go into hiding, per Comic Book.

Meanwhile, Black Widow is also set to star Rachel Weisz, David Harbour, Florence Pugh and OT Fagbenie. The film, which is currently in production, is directed by Cate Shortland.