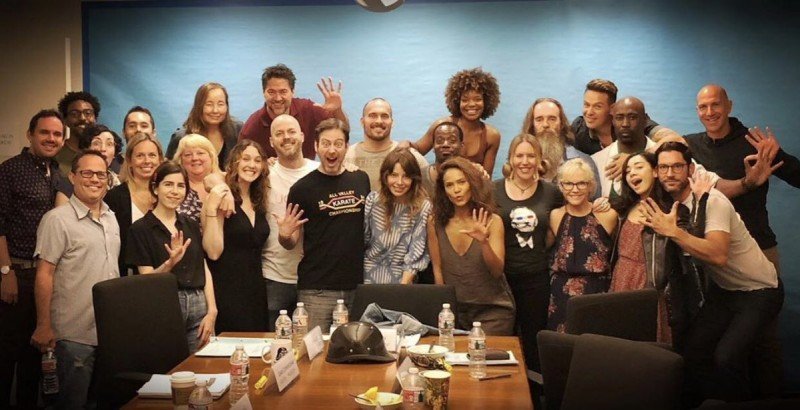 “Lucifer season 5 will have 16 episodes. Netflix confirmed the show a month after the premiere of season 4 last May.

The series originally ran on FOX but the broadcast network canceled “Lucifer” after season 3 due to poor ratings. Netflix swooped up the show to revive it for 10 episodes in season 4 and announced that it will be back with a shorter episode line-up for season 4. Fans could only thrilled and grateful that the devil drama has been given another chance.

“We are so incredibly thankful to Netflix for resurrecting our show last season, and now letting us finish the story of Lucifer on our terms,” the showrunners said after the renewal of “Lucifer” season 5. “The best is yet to come!”

Meanwhile, the script for “Lucifer” season 5 reveals that Lucifer will be quite broken. Titled “Really Sad Devil Guy” and written by Jason Ning, fans conclude that the first episode back will be angst-ridden. Ning is credited for some of the show’s most hard to watch episodes.

Viewers will recall that Lucifer season 4 ended with the Devil back and stranded in Hell. It’s unclear at this point how he’ll be able to escape back to Los Angeles. But fans are speculating it will entail the death of Mazikeen in the very first episode of season 5.

Netflix has yet to confirm that exact release date of the final season. Meanwhile, seasons 1 to 4 of Lucifer are still on the streaming platform.