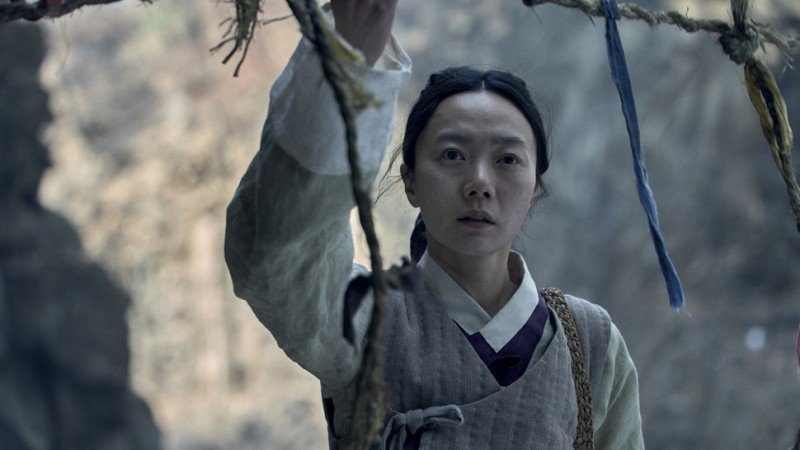 Netflix is beefing up its programming in the Asian market by initiating the development of 10 original Korean TV shows. The streaming platform announced these new series at the 14th Asian TV Drama Conference in Seoul, Korea.

The slate also includes the return of the highly successful period drama, “Kingdom” season 2, which has been in production since last year. The full press release is below.

In the opening remarks at the 14th Asian TV Drama Conference, Rob Roy, Vice President – Content at Netflix APAC said, “Asian content has found fans around the world transcending languages and borders, and we are humbled to work with some of the finest creators and talent here in Korea and all over the region.” He added, “Whether it is a story about a Joseon crown prince saving his kingdom from zombies or a school nurse protecting students with her supernatural gift, each show is about how the TV form is helping to realize the artistic visions of Korean creators, and Netflix is honored to bring these stories to the world, bringing their creative visions to life on the screen.”

Upcoming Netflix Korean Original series that are in the pipeline are (arranged in alphabetical order):

Netflix will make succeeding announcements about its incoming Korean programs.