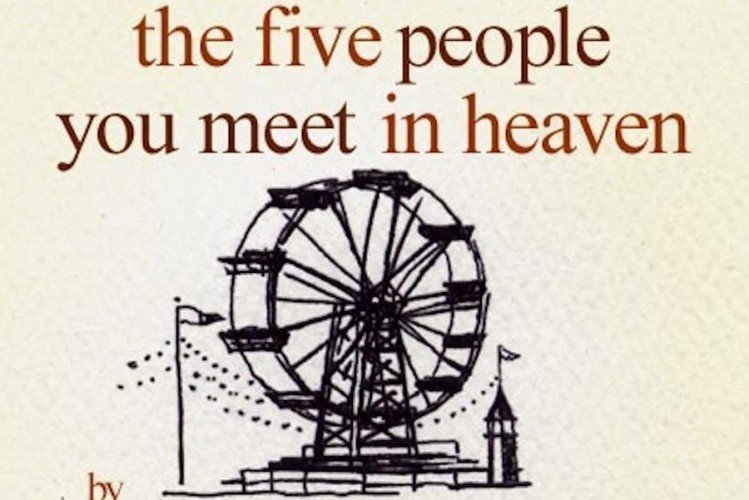 Mitch Albom’s bestselling novel, “The Five People You Meet in Heaven ” is heading to television. FOX has made a script-to-series commitment with Albom penning the adaptation for the show.

Joining Albom to develop the scripts is Keith Eisner, an executive producer on “Designated Survivor.” The book, which was released in 2003, stayed in the Best Seller list of the New York Times for 95 weeks.

“The Five People You Meet in Heaven” will be an hour-long drama featuring the same characters from the book, such as Eddie, the 83 year old whose death opened the story.  When he got to heaven, he encountered five people who had a significant impact in his life.

According to the synopsis, the show will be an exploration into “each one’s unique journey in this world and the next,” per Deadline.  As it is with the novel, the show will delve on heaven as a beautiful place “where people’s lives are explained to them by five people they touched; the storylines of interwoven characters will explore themes including love, hope, redemption and human connection.”

A year after the book was published, the novel was adapted into a TV movie on ABC. It starred Jon Voight, Ellen Burstyn and Jeff Daniels and drew over 18 million viewers, per The Hollywood Reporter. Albom also wrote the teleplay to this production and thus was faitful to the book.

Albom’s other books include “The Next Person You Meet in Heaven,” “Tuesdays with Morrie” and “Have a Little Faith.” The author will have a new book, “Finding Chicka,” out by November.

Casting for “The Five People You Meet in Heaven” has yet to begin.”