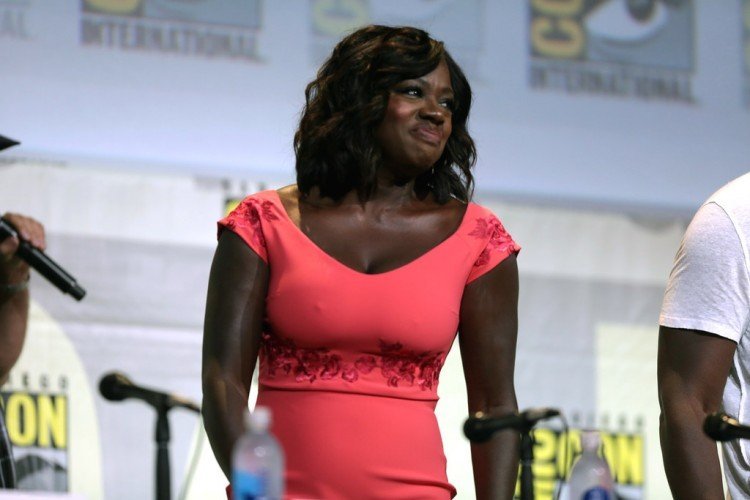 Viola Davis, the star of “How To Get Away With Murder,” has set a new project. She’s starring and producing a series for showtime called “First Ladies,” where she will portray Michelle Obama.

The series written by Aaron Cooley centers on the heroines in the East Wing of the White House. Apart from Obama, this anthology drama will also tackle stories about Eleanor Roosevelt and Betty Ford for the first three approved scripts.

“First Ladies” will “look at American History presidencies through a female lens,” per Deadline.  Also on board as executive producers are Davis’ husband Julius Tennon and his JuVee Productions, Cathy Schulman of Welle Entertainment (Otherhood), Jeff Gaspin of Gaspin Media (LA’s Finest) and Brad Kaplan (The Intruder).

“First Ladies” was an idea Schulman had after reading Cooley’s spec script about Lady Bird Johnson.

Davis is on the last season of “How to Get Away With Murder” on ABC. Her calendar will clear up in early 2020, thus paving the way for her to work in “First Ladies.”

“If you look to the past and look at storytelling where there’s a huge deficit in terms of our voice and our presence, that’s not a good place to start,” Davis said when asked why she’s going to producing, per Variety. “What we have to fight for, and this is what I’m proud about with JuVee, is autonomy in storytelling and production and all of it. Don’t just tell me that the only way Viola can exist in the story is if a white person is leading the charge and I’m in the background.”

Meanwhile, since moving out of the White House almost three years ago, Obama and husband former President Barack Obama has been dabbling in TV production themselves. Their first foray is a documentary called “American Factory,” which has been released on Netflix.

The couple signed a deal with the streaming platform to produce shows and films that are a mix of scripted, docu-series and features under Higher Ground Productions. Apart from American Factory, the Obamas have also tapped “Nashville” creator Calli Khouri to develop a show about the world of fashion in New York City after World War II that especially centers on the problems of people of color.