Weeks after the conclusion of the Philam Life 7s Football League Season 3 Manila, the sport will return with the first-ever Philam Vitality KAMPEON 7s Cup slated this coming July 27 and 28 at the McKinley Hill Stadium in Taguig City.

The two-day event will feature all-star line-ups from each of the four 7s Football Leagues around the country, giving fans an opportunity to see the best players from each region. Multiple age bracket youth competitions will also be held. 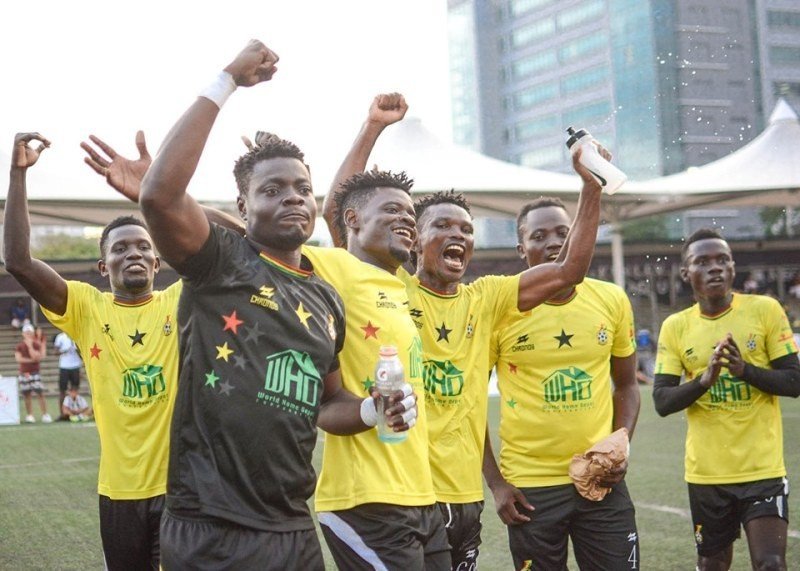 “We are based in four different areas right now. These are four key cities in the country and being able to establish 7s Football as the main football league in these cities will be huge,” said 7s Football founder and Manila Commissioner Anton Del Rosario.

“And when it comes to that, we want to claim who the best city is in the country. The Kampeon 7s Cup will have all-star selection teams from each of the leagues created from each province to see who’s the best in the country.”

The Davao and Cebu tournaments will be kicking off this June.

Aside from Del Rosario, Azkals players Stephan Schrock (Bacolod) and Misagh Bahadoran (Cebu) have been tapped as league heads to further strengthen the reach and influence of the 7s football sport in each city.

“With the expansion, I already requested a group in Laguna and a group up north in Quezon City to set up 7s Football Leagues over there,” said Del Rosario.

“Hopefully, soon enough, we will be able to have eight to 10 provinces and cities where we would be able to create selection teams competing for the title.”

Further details of the Philam Vitality KAMPEON 7s Cup will be announced in the succeeding weeks.

Calls for footballers to wear masks if Bundesliga returns