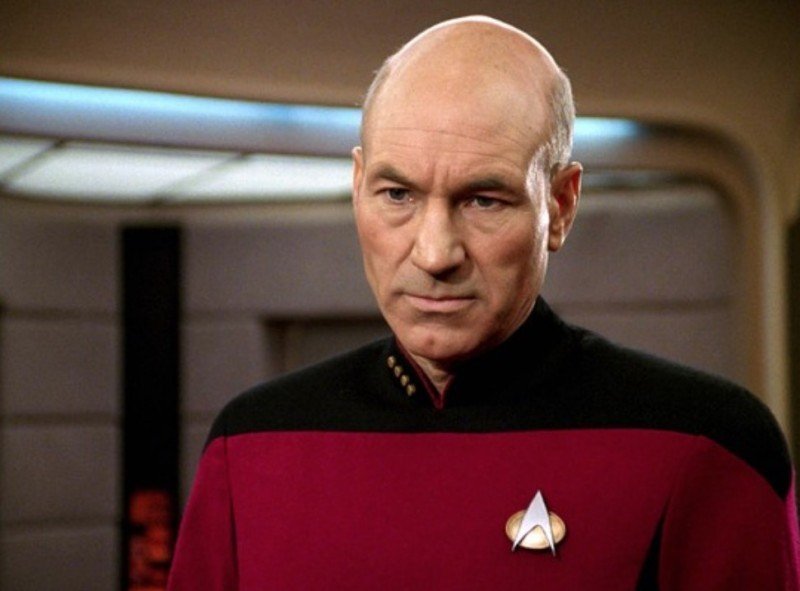 Sir Patrick Stewart is famous for his role as Jean-Luc Picard, a Star Fleet captain during seven seasons of  “Star Trek: The Next Generation.” He is reprising this role in the upcoming spinoff series, “Star Trek: Picard,” which will run in the U.S. subscription streaming service CBS All Access.

Developed by Alex Kurtzman, the new sci-fi series is set 20 years after the events of “Star Trek: Nemesis.” CBS has released the first teaser to the series below and it is expected to launch in late 2019 with 10 episodes.

CBS All Access today revealed a first look at the highly anticipated return of Jean-Luc Picard with a teaser trailer and key art for the upcoming original series, STAR TREK: PICARD.

STAR TREK: PICARD features Sir Patrick Stewart reprising his iconic role as Jean-Luc Picard, which he played for seven seasons on “Star Trek: The Next Generation.” The new series will follow this iconic character into the next chapter of his life.

STAR TREK: PICARD will air exclusively on CBS All Access in the United States and will be distributed concurrently internationally by CBS Studios International on Amazon Prime Video in more than 200 countries and territories and in Canada on Bell Media’s cable networks, Space and Z, and OTT service Crave.