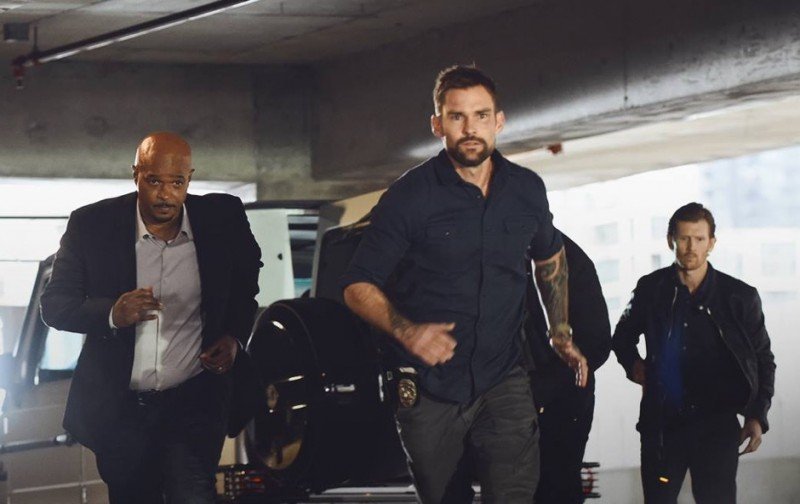 FOX has canceled “Lethal Weapon” after season 3. The tumultuous cop series on FOX has finally met its end.

The show, which starred Damon Wayans, couldn’t get off and move on after its controversial firing of Clayne Crawford, the show’s other lead star. His replacement, Seann William Scott, was also not able to help the series pull out of its misery since there were several issues that the cast and crew had to deal with behind the scenes.

Following Crawford’s firing for his allegedly abusive behavior, Wayans declared that he would not be returning to the show after December 2018. At that time, the status of “Lethal Weapon” was already in the bubble.

“I really don’t know what they’re planning, but that’s what I’m planning. I’m a 58-year-old diabetic, and I’m working 16 hour days… Like Murtaugh said, ‘I’m too old for this [sh–],” the actor said when he announced that he is quitting “Lethal Weapon” as per TV Guide. Though producers said that Wayans just needed a break, and will likely sign on for season 4, it’s pretty clear now that its ratings also affected the drama behind the scenes.

“Lethal Weapon” season 3 ended with a cliffhanger that would have set up the fourth season’s return. Creator Matt Miller was actually hopeful that the show will still get a fourth season and for a time, there were indications from FOX bosses that the show is not yet dead.

“Lethal Weapon” averaged less than one million in viewership in its current season, down from more than six million viewers in season 1, as per Variety.  Thus, it was no longer a surprise that FOX decided to drop the series.

The show also stared Keena Sharp, Jordana Brewster, Kevin Rahm, Dante Brown, Michelle Mitchenor, Chandler Kinney and Jonathan Fernandez. The series was based on the “Lethal Weapon” movies that starred Mel Gibson and Danny Glover in the 1980s and 1990s.