’13 Reasons Why’ cancelled? Katherine Langford confirms she’s out if there’s a season 3

The star of Netflix’s “13 Reasons Why” isn’t going to be part of season 3. But it’s still unclear if the streaming platform will renew the show, given the controversies around it. 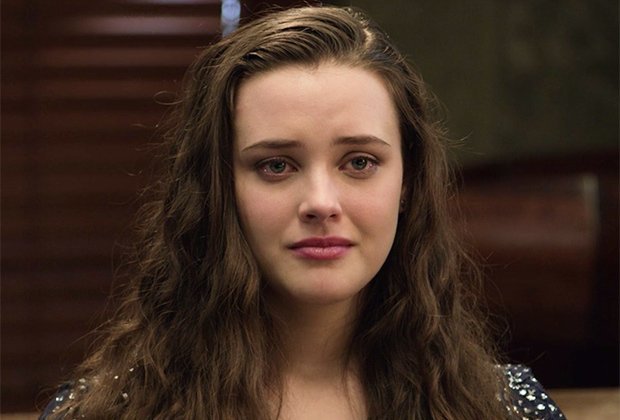 Langford told Entertainment Weekly that she’s no longer returning to the show if Netflix decides on its renewal for season 3.

“For me, we told Hannah’s story so fully in Season 1,” the actress said. “In a way, doing that scene in episode 13 [of Season 2], I’ve so often referred to it as it was the hardest scene because it’s the scene where I had to let her go,” she added. “I think coming back this season was challenging because it was playing her but not really her.”

Langford was referring to the memorial service for her character in the Netflix series. It signaled that the chapter relating to Hannah Baker’s life was definitely over on the show. Besides, the book version actually ended Hannah’s story within just one season.

Meanwhile, the fate of “13 Reasons Why” season 3 remains unclear because of a growing call to boycott the show from parents, schools, mental health experts and religious groups.

The Parents Television Council released a statement asking Netflix to drop the show for it’s dangerous to teenagers.

“Netflix has delivered a ticking time bomb to teens and children who watch ’13 Reasons Why,’” PTC President Tim Winter said. “The content and thematic elements of the second season are even worse than we expected. We would have liked to have 13 reasons for hope and redemption following the graphic suicide of the lead female teen character, but rather than providing a path forward, the season only provides cause for despondency.”

Netflix has not responded to the calls to cancel the show and has not yet announced a season 3.