‘Harry & Meghan: A Royal Romance’ is Best Original Movie of the Year on Lifetime

The unofficial love story movie between Prince Harry and Meghan Markle aired on Lifetime this week. “Harry & Meghan: A Royal Romance” earned over 2.2 million viewers to become the cable network’s Best Original Movie of the Year. 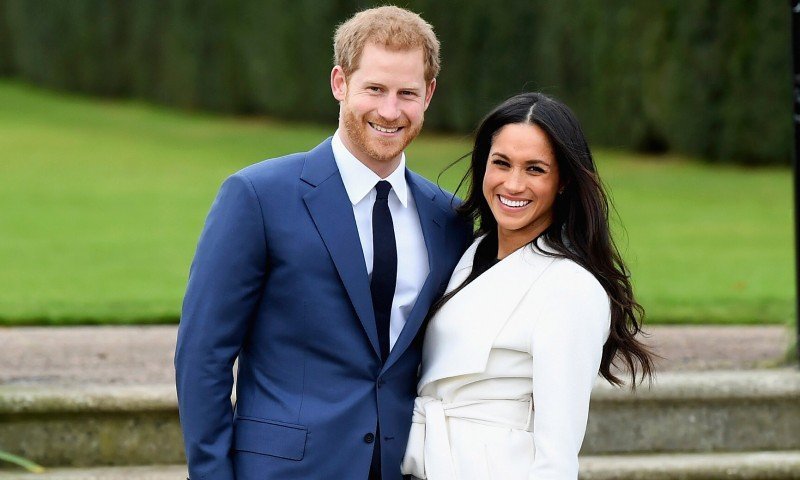 The show also became a hit on social media as its Facebook and Twitter accounts generated over a million organic views on Sunday night. Fans could not help but react positively to the special, according to CNN.

The press release underscored the details below.

Harry & Meghan: A Royal Romance follows the fairytale romance of Prince Harry (Murray Fraser, The Loch) and Meghan Markle (Parisa Fitz-Henley, Midnight Texas) from the moment they met after being set up by friends, through their initial courtship when they were able to keep their romance under wraps, and ultimately the intense global media attention surrounding their relationship and Meghan’s life as a divorced American actress.

The British prince and the American actress met on a blind date in July and soon became inseparable. The press got wind of their romance six months into their relationship. In November, the couple announced their plan to marry and set forth their wedding plans for May 2018.