The future of Lauren Cohan’s Maggie on “The Walking Dead” season 9 is in jeopardy as ABC just announced its pick up of the actress new series “Whiskey Cavalier.” 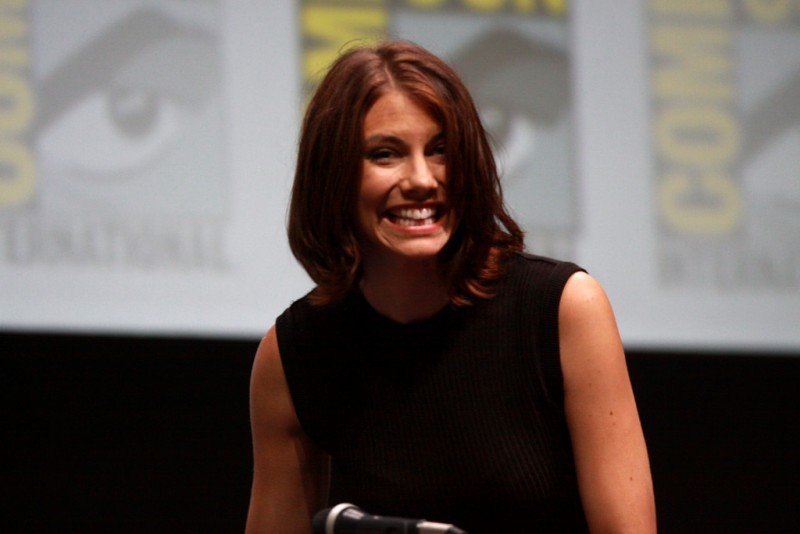 “Whisky Cavalier” is a spy drama/comedy series that pairs Cohan with Scott Foley (“Scandal”). ABC confirmed that the show will be part of its 2018-2019 season.

The series features Foley as Will Chase, an FBI agent, while Cohan stars as Frankie Trowbridge, a CIA agent. Both characters head an interagency team but their work life and personal life also intertwine.

The show was first announced in February. According to Deadline, the “Walking Dead” actress has been one of the most sought after stars for the upcoming season and thus, her inclusion in another series left questions on whether or not her return to the AMC cable network show could become a problem.

Cohan reportedly negotiated with AMC for her new contract for “The Walking Dead” season 9 and wanted parity, similiar to her male co-stars but the network offered her a slight salary increase, which her people rejected. The cable network did not make any succeeding offers apart from the current arrangement and Cohan’s reps fielded offers from other network.

“The deal allows the actress potentially to return to The Walking Dead, reprising her fan-favorite role as Maggie on a recurring basis should she is able to make a new pact with AMC,” Nellie Andreeva of Deadline writers. “I hear there are no current negotiations with the cable network, but the production schedules of the zombie drama would not interfere with her duties on Whiskey Cavalier if the pilot is picked up to series.”

ABC has not yet announced the full slate for its 2018-2019 season. “The Walking Dead” season 9, on the other hand, is expected to return airing sometime in October.

GSIS grants Php10.12B in loans to over 200k gov’t employees,pensioners